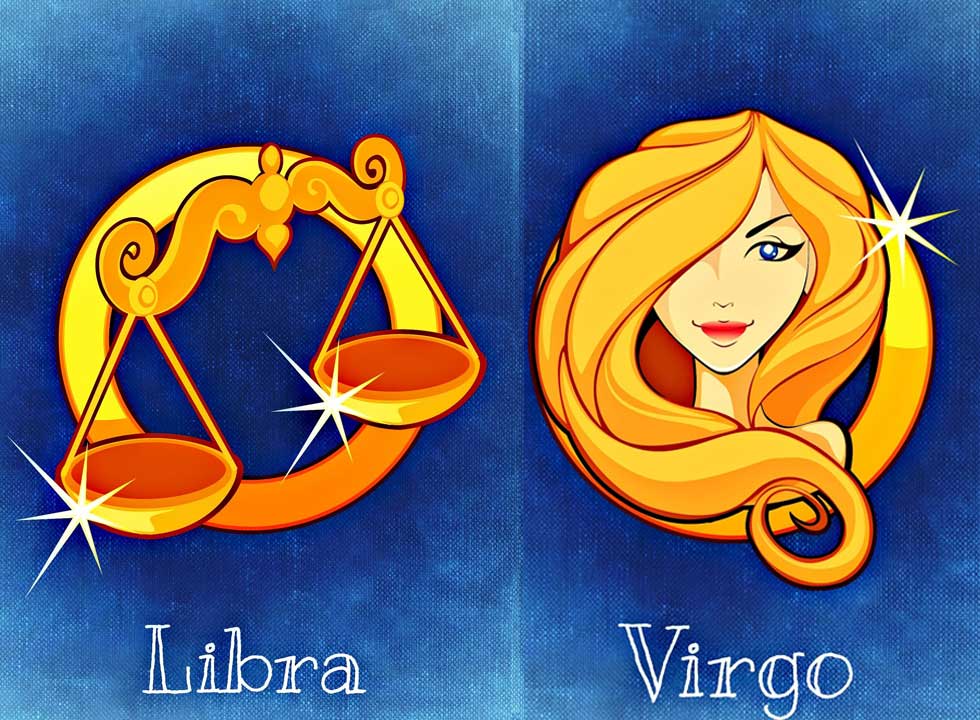 Virgo and Libra compatibility for building trust and communication

It is fortunate that Saturn is exalted by Libra, as their need to be fair is, in many cases, more than apparent. If this were not the case, Virgo would initially disregard every word they say. They have a great deal of tension because they do not understand each other’s primal natures. This is not so much a matter of trust, but it ultimately comes down to it. There is no way to explain to a shy, introverted Virgo why Libra insists on having everything on display. It is even less clear why their relationship requires so much attention or why their Libra partner flirts with every decent-looking person. On the other hand, Libra does not trust Virgo’s moodiness and views their partner’s reluctance to express themselves as an attempt to conceal something.

They will communicate flawlessly so long as they discuss taking responsibility and serious life issues, such as professional decisions and income. This can keep them in a relatively good position for a considerable amount of time, especially if they share the same professional interests or have a goal of supporting each other in learning or advancements of any kind. Even if they discuss emotional contact, they will continue to see eye to eye for some time. They both value rational decisions and intelligent moves.

Then, however, one partner’s true emotions will emerge, and they may realize that communication between them is no longer possible. As soon as one of them must deal with a personal matter, the other appears to lose all capacity for empathy and closeness. The issue is that their relationship is based on their mental connection, which prevents them from actually loving one another and offering a kind word at a crucial time.

Related Post  Pisces and Pisces Compatibility in Relationships and Love

How do Virgo and Libra relate emotionally

Their emotional connection hinges on the content of their communication because they coexist in a peculiar manner. There is no couple more prone to emotional separation than these two, and this can lead to a great deal of dissatisfaction on both sides, with neither partner able to leave a bad relationship.

The sign of Virgo is ruled by Venus, which is also the ruler of Libra and a planet that, along with the Moon, represents our emotions. When Virgo arrives, the value and stability of emotions that Libra must discover seem to lose all significance. Libra will immediately conform to their partner’s expectations, striving to be the voice of reason and more rational than they actually are. As time passes, the emotions they have pushed away will accumulate and return in an unstoppable surge. This relationship will teach both partners that it is impossible to control the emotional nature of Libra.

This couple will initially share the same values until they realize this is not the case. There is a strange deceit between them, as if they were both able to practice something that is completely beyond their reach. The guilt they will subconsciously feel for disregarding each other’s (and their own) emotions will erode their satisfaction and leave them in a state of bewilderment: how can two people who value so many similar things end up valuing something completely different?

As a mutable sign, Virgo will easily adapt to any desire their partner may have. Libra is sufficiently tactful and considerate for Virgo not to feel bad about their decisions. There is rarely anything extreme about their interactions, and they mostly engage in typical relationship activities. Even their pace can be synchronized adequately, despite the fact that Virgo is significantly faster than the other Earth signs, whereas Libra’s indecision makes them quite slow. They must pay special attention when Virgo contributes to decision-making, further bruising Libra’s ego. This can lead to significant difficulties not only in determining future activities, but also in their mutual respect.

Related Post  Cancer and Libra Compatibility in Relationships and Love

A sexual relationship between a Virgo and a Libra appears to be a poor choice. Mercury rules the Earth sign Virgo, which relies heavily on its intellect while bringing Venus to its demise. Libra, a sign of air ruled by Venus, is diametrically opposed to Virgo’s shyness and practicality in sexual matters. They will likely drive each other insane, one of them obsessively trying to keep things clean and appearing to be afraid of emotional contact, and the other rigid in their pursuit of spiritual love and a partner with whom they can truly communicate.

The majority of the time, they are not attracted to each other, and when they do begin a sexual relationship, they face the challenge of speed. Virgo prefers to move slowly, and although their mutable nature makes them quite adaptable, it is often insufficient to match the Air speed of Libra. They may reach a compromise if Libra relies on Saturn‘s exaltation and slows down, while Virgo adapts and changes more rapidly.

Even if they find their ideal timing, both parties may still be dissatisfied. Virgo expected a fairytale relationship based on the image Libra projects, and they will find numerous flaws in their partner’s approach. Libra’s self-esteem does not tolerate a great deal of criticism, and they will likely view Virgo as dull, rigid, and oblivious to any emotional connection they desired. To have a successful sexual relationship, they must coordinate the emotions they give and receive. Only then can they mutually satisfy one another.