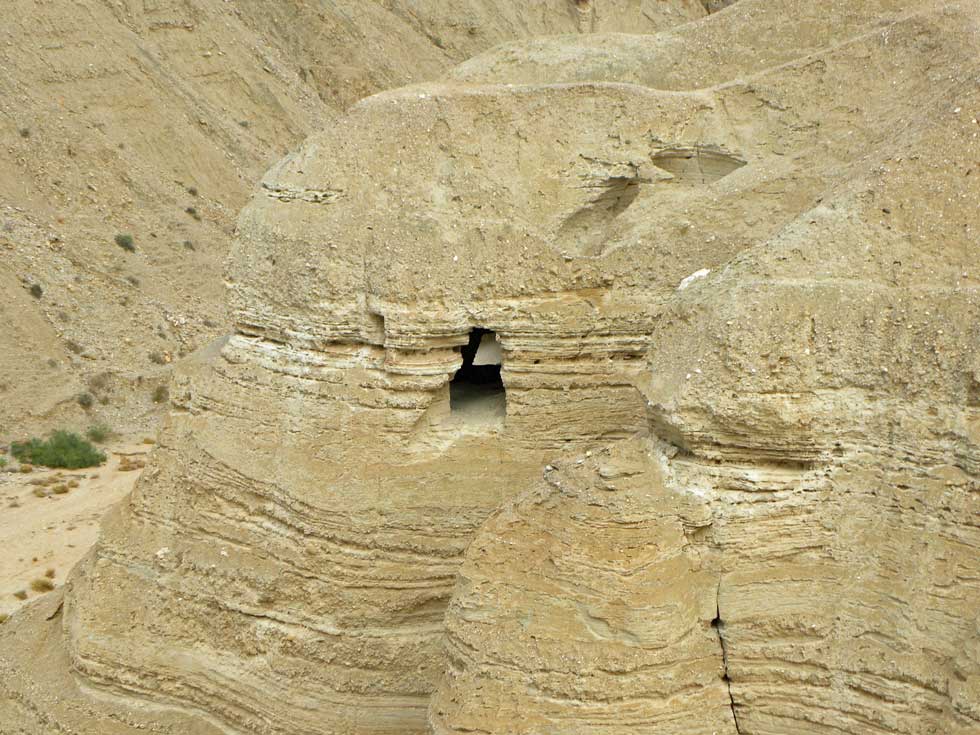 Some scholars thought that when the Dead Sea Scrolls were found, they would be the biggest threat to the Church. However, this was not the case. The Vatican is still going strong even though they were found in 1947. This is because they didn’t say much that was really shockingly controversial. They only showed that … Read more 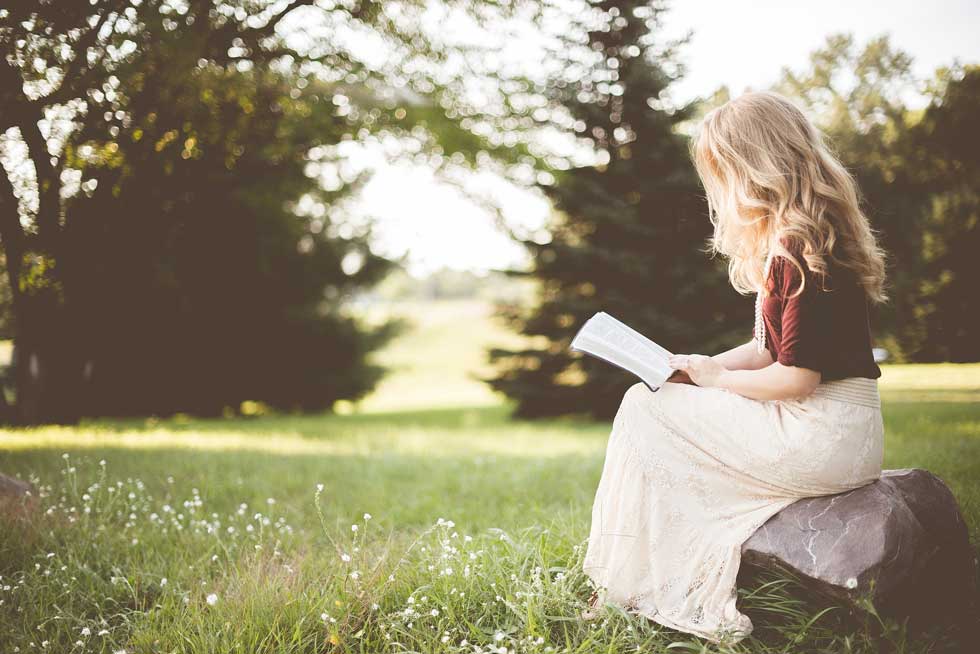 Christianity and Judaism both come from Egypt. The roots of Egyptian culture and religion can be found in Ireland. The ancient cultures of Atlantis and Lemuria were also the source of the Druidic and proto-Druidic traditions of Ireland. Most people who have learned about history from traditional sources and who tend to blindly believe what … Read more 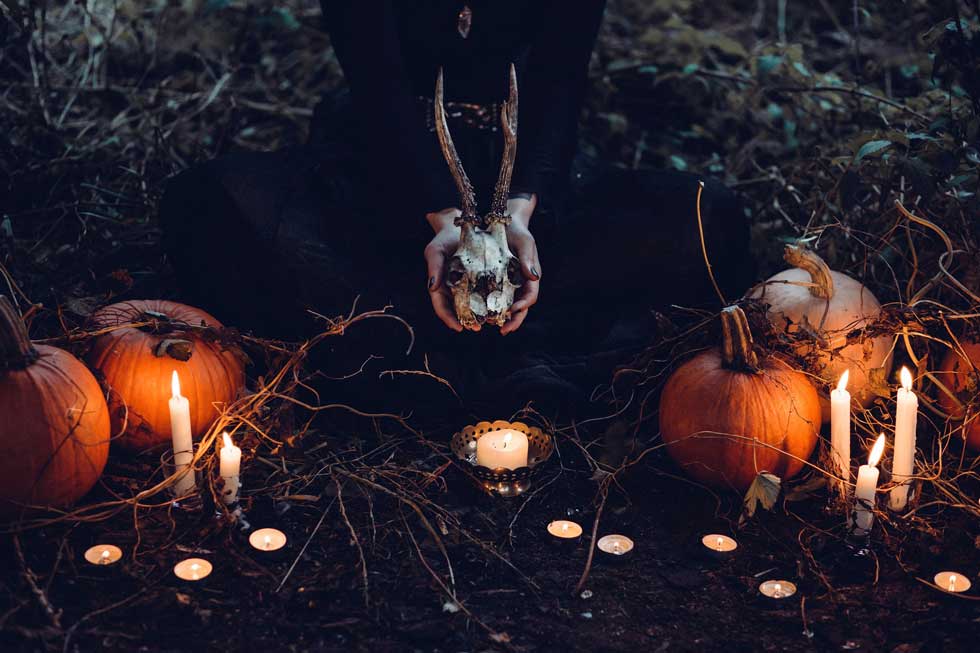 The dark season is the best time to start learning about the stories and rituals of the Middle Ages. On the edge of winter, the big mythical figures of both medieval Christianity and paganism start to take shape. We will look at this kind of thought in two ways: in the form of hagiography and … Read more