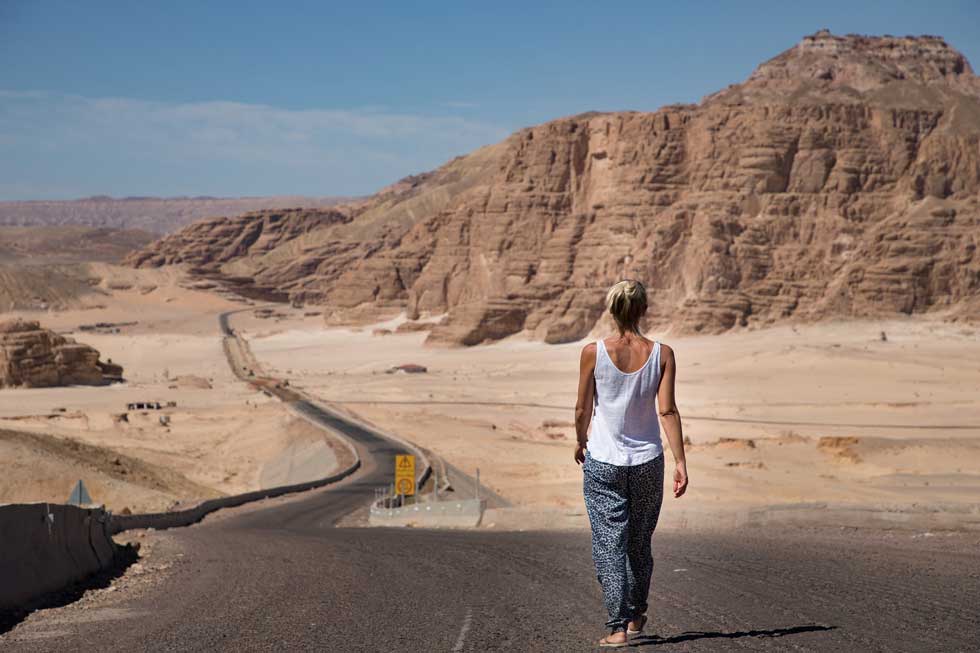 Akhenaton was a priest of the Cult of the Sun and the leader of the “Brotherhood of the Snake.” Later propagandists changed his name to “Moses.” Aton was the god he prayed to (also Aten, Adon, or Adonai). Akhenaten was a crazy megalomaniac who was obsessed with himself. He decided to do something that no … Read more 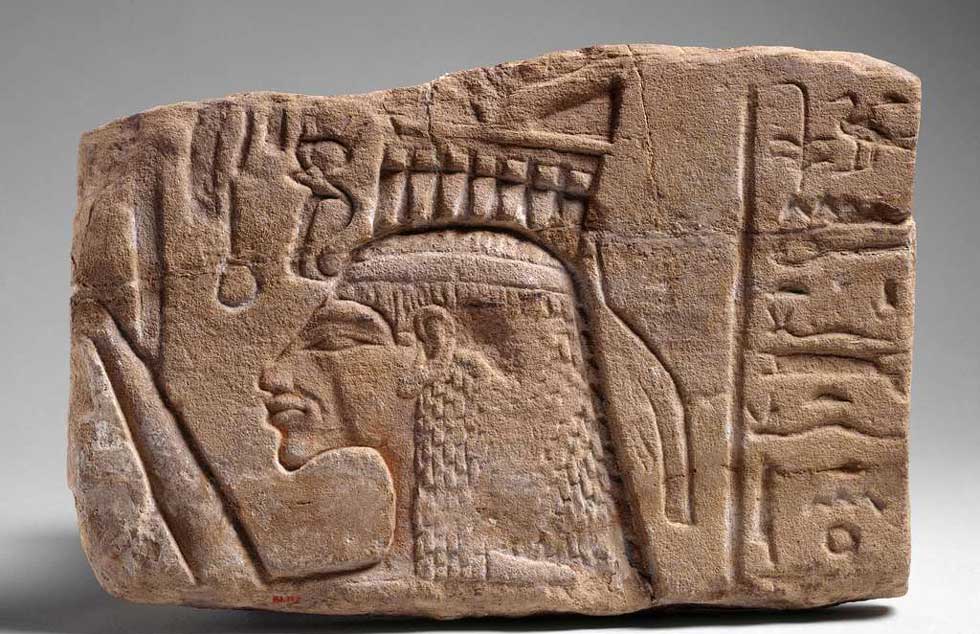 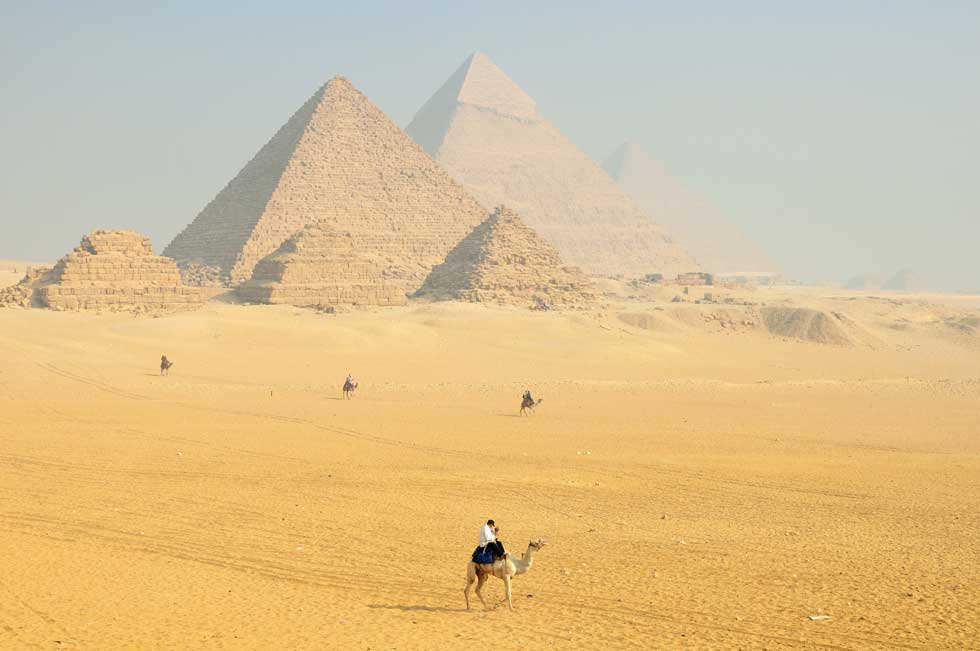 We can see that the biggest questions about Jesus are about where and when he lived. As we’ve shown, we can’t be sure that the dates given by Paul and confirmed by the Church are correct. Also, what do we make of the fact that many sects, historians, and scribes never talk about this unique … Read more 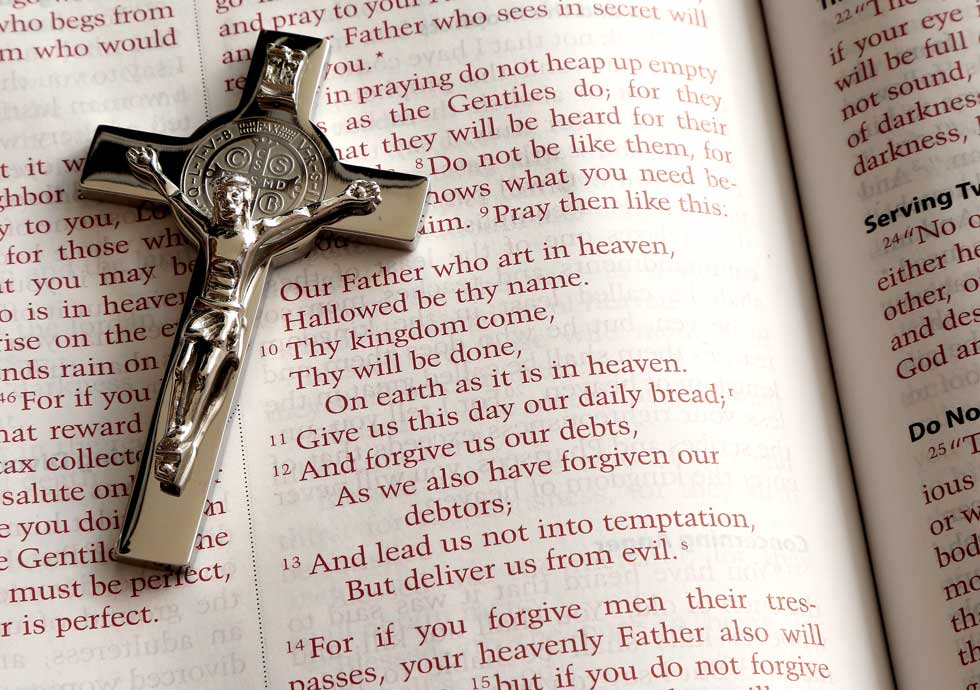 Most modern writers on Jesus, still look for his roots in Jewish culture. Paul, who wrote the most about Jesus, tells them what to do. Paul tells us that Jesus was the strange son of a carpenter from Nazareth. He went to Jerusalem, Caesarea, and Galilee to teach and preach, and his Jewish followers spread … Read more 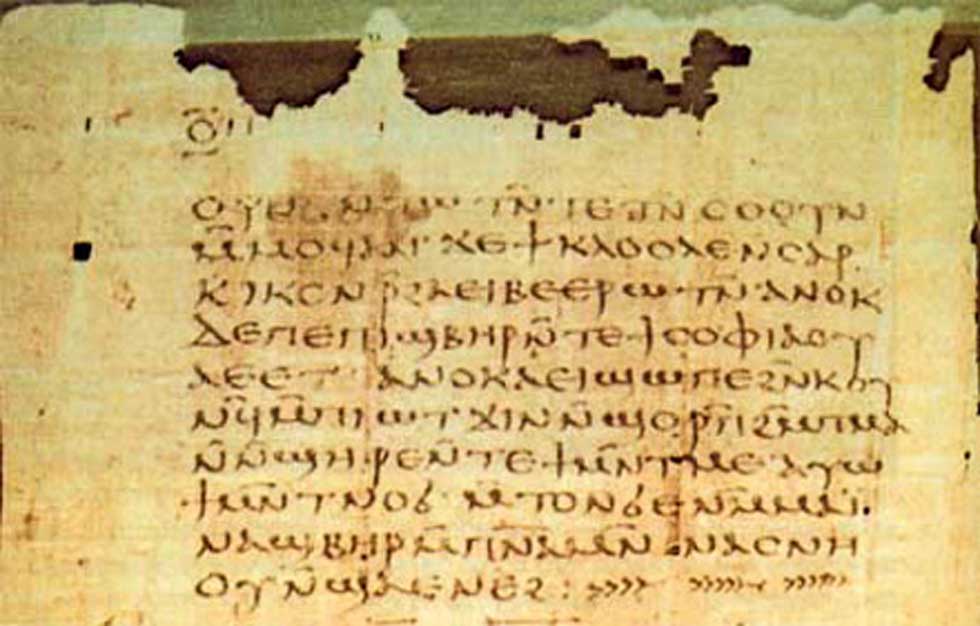 Before the so-called Nag Hammadi Library was found, we didn’t know much about the Gnostics, a mysterious group of Gentile Christians who wrote about a Jesus who lived hundreds of years before the official dates. Almost everything that was known about them came from the writings of people who didn’t like them or tried to … Read more