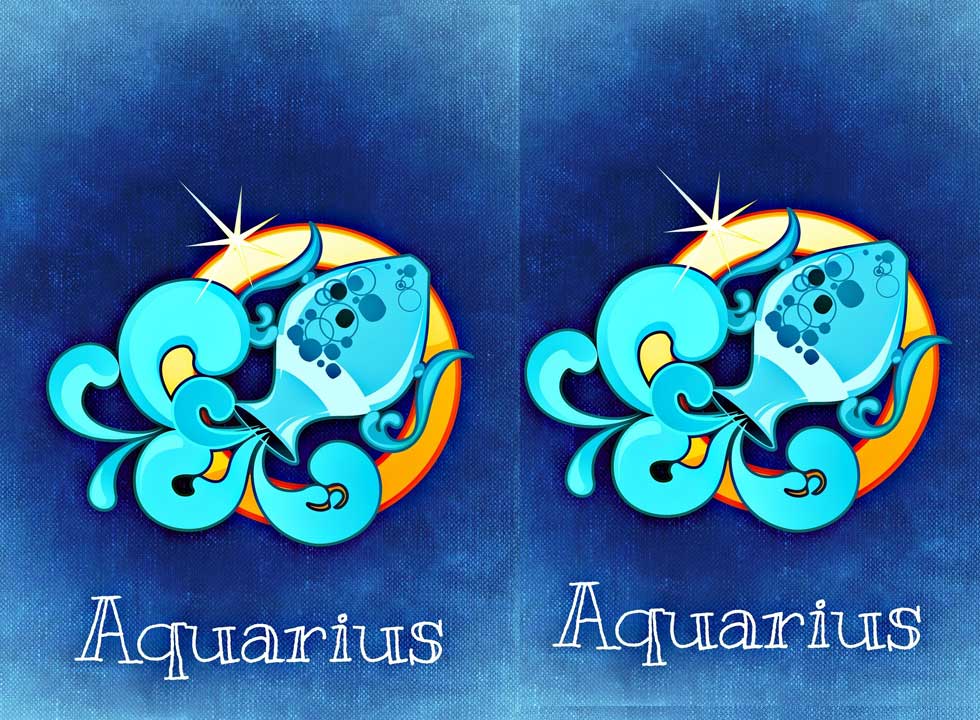 Aquarius and Aquarius compatibility for building trust and communication

There is usually an intriguing relationship between two Aquarius individuals. They comprehend each other’s mental state on a level that no other sign can reach. When they begin their relationship, their mutual trust will be based on freedom, so none of them will have any motive to lie. If either of these partners gets possessive, being in this type of relationship would be contrary to their principles.

Wow. This is a discussion in which we would all like to participate. Aquarius represents the voice of God and the thoughts and reasoning of our superior selves. What an Aquarius says to another Aquarius may be something that only the two of them can comprehend. Regardless of their relationship, when they communicate, there will undoubtedly be an electrical connection and thoughts will fly back and forth as if the dialogue were their playground.

Idiosyncrasies can manifest in their intellectual interaction, and this is nearly inevitable with two such powerful persons. In Aquarius, the Sun, which represents our self-esteem, respect, and individuality, is in its detriment. This could be the cause of a highly painful personality conflict, as both partners have a need to establish clear limits and are quickly lost in their intense individuality. The greatest remedy for this scenario is for each of them to calm down, take a deep breath, and consider whether or not they allow each other sufficient freedom to be themselves.

How do Aquarius and Aquarius relate emotionally

Aquarius is not too emotional in the conventional sense, but this does not mean they are emotionless. In a sense, their love is shared with a community of people, and although it is not very romantic, it is incredibly significant to them as the basis of their entire worldview. Two Aquarius partners may feel strongly for each other in a romantic relationship, but they are more likely to view each other as friends.

As representatives of a fixed sign, if they fall in love, they will be together for a long time, despite the fact that none of them concerns how long the relationship would survive. Strange as it may sound, the beauty of their relationship lies in its distance. Since they know they will never find it with another person, they will only get closer when genuine emotions emerge.

It would be humorous to think that the values of two members of the same sign are different. But when we examine the Aquarius sign, we notice that their values are tightly tied to their home and their upbringing. As two rebellious and opinionated individuals, they require a similar background in order to communicate. The good news is that they both love radical freedom, which will unite them despite their disagreements on many other issues.

Perhaps they are a bit self-centered in the perspective of others, but when they are together, they won’t care. They could travel anywhere and do anything, so long as it was sufficiently intriguing, educational, or exciting. The best aspect of a relationship between two Aquarius lovers is their ability to engage in wild activities that others cannot comprehend. Consequently, if one of them is interested in paragliding and the other is interested in climbing Mount Everest, why wouldn’t they perform these activities together, one at a time, until all of their dreams come true?

Related Post  Capricorn and Taurus Compatibility in Relationships and Love

Two Aquarius lovers might have a sexual connection that is exciting and full of experimentation. They will fulfill one other’s dreams without constraint and will quickly find a common language to link their bizarre sexualities. Both of these partners will have difficulty fitting into the typical sexuality stereotypes and will struggle to comprehend the normative taboos and limits that other people typically apply.

Nonetheless, individuals may encounter a barrier to emotional bonding in the form of a general lack of closeness in their sexual lives. This will not diminish the desire they will have when they are sincerely attracted to one another, but neither partner may be able to give their relationship enough warmth or attention. As soon as the initial excitement and attraction diminish and the need for genuine emotional interaction emerges, they may have difficulty remaining together.

Nevertheless, if they are both searching for an occasional fling, this may be the perfect pairing of zodiac signs to have one. There will be no better understanding of the need for freedom and lack of connection than these two under specific circumstances. Unfortunately, this is typically insufficient to support their future together, and they will likely require someone they can love more and who will care for them differently.