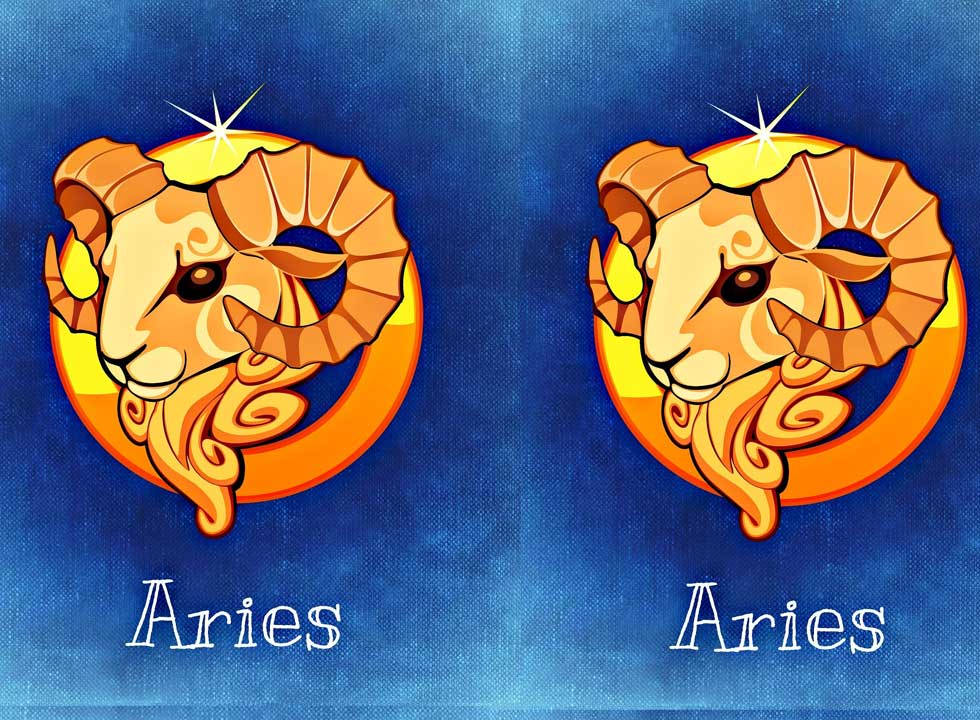 Aries and Aries compatibility for building trust and communication

If an Aries is not telling the truth, they almost always exhibit a precise pattern of behavior: they become extremely protective and aggressive. Now, can you picture how two dishonest Aries would appear together? Comparable to youngsters arguing on the playground about nothing while maintaining an unnatural closeness to alleviate feelings of guilt.

Thus, we can assert with certainty that two Aries in a love relationship share the same goal of trust. Not only should you have faith in what the other person is saying, but you should also have faith in your ability to express yourself without fear of your partner’s reaction. Due to their lack of tact and impulsive attitude, Aries partners are frequently devoid of affection and support. This is the primary reason why relationships between two Aries do not always work.

Imagine two attractive naked individuals hitting their heads against a brick wall. Occasionally, this is the finest way to comprehend the Aries mind, especially when there are two of them engaged in brainstorming. The image has nothing to do with intelligence, as they can be incredibly intelligent due to Mercury’s possible location in their sign, yet a peculiar stubbornness can render them senselessly stupid.

The typical Aries mind has a constant desire to prove something to others. This would be fantastic if the debate was based on calm, rational thought, but even when their points are solid, they can’t manage to remain cool and objective long enough to have their voice heard.

Related Post  Virgo and Scorpio Compatibility In Relationships and Love

The positive aspect of this pairing is that the Sun occupies the same place as a symbol of consciousness, therefore their primary focus is not that dissimilar. Still, it is impossible for them to communicate peacefully unless they share the majority of the same views.

Mars, their ruler, is in a state of low energy and is therefore an aggressive planet. When attempting to apply a previous description to an Aries couple, you may discover that it is invalid. However, if you take a second look, you may detect various forms of covert hostility between them, especially if they are exhausted. It is as if they have become accustomed to it and now simply operate in this manner. It could be either physical or verbal, active or passive. Is it present?

How do Aries and Aries relate emotionally

It is tempting to presume that Aries representatives lack emotion due to their impatience. There is no one better than a fellow Aries to comprehend how false this assumption is. As a Fire sign, Aries is warm and passionate, but their outwardly “masculine” and soldier-like nature can make it difficult to comprehend their softer side. As though they spoke the same language, two Aries might have profound emotional understanding.

Unfortunately, the Sun is exalted in Aries, and it is frequently too warm for their proper operation. Can you picture the devastation its gravity would cause if a second Sun were to enter our solar system? Consequently, it is easier to be with a planet-ruled individual if you are a star. This emotional partnership is not impossible, but it might be challenging for both sides to maintain their independence, strength, and integrity.

Related Post  Aquarius and Gemini Compatibility In Relationships and Love

Aries place the highest value on a person’s capacity to be plain and unambiguous, therefore two Aries will have a great understanding of each other’s position on this issue. Whether they would agree on particulars is doubtful. Due to their primitive character, they tend to view themselves as justice-seeking warriors. This gives them a “Robin Hood”-like outlook, so it is possible to claim that they also value truth, honor, and respect. This portrayal of their values would be out of context and more “generic.” Values that any other sign might also hold, but without the same intensity.

Mars makes people active, therefore let’s assume they can share all physical activities, from walks and sports to sex and mountain climbing. This association makes it easy to find activities to share due to their similar energy type and potential.

With their strong personalities and high self-respect, it is simple for these two to undress and enjoy one another. Their possible selfishness could be their worst problem. Since sexual compatibility is likely the most essential aspect of their relationship with the sign controlled by Mars, this could result in arguments and the exchange of many harsh words.

The worst-case situation is if one of them is preoccupied with the other’s happiness while the other is unaware of their giving partner’s need. Since Mars is largely associated with sex as a means of ensuring the survival of the species, Aries partners frequently lack the sensual Venusian capacity to satisfy each other. Mars will represent bodily gratification, but without Venus, there will be no emotion. Therefore, there may be a dearth of genuine human engagement in this relationship category. If they want their sexual connection to be successful, they must always be thinking about their partner.

Related Post  Taurus and Taurus Compatibility in Relationships and Love