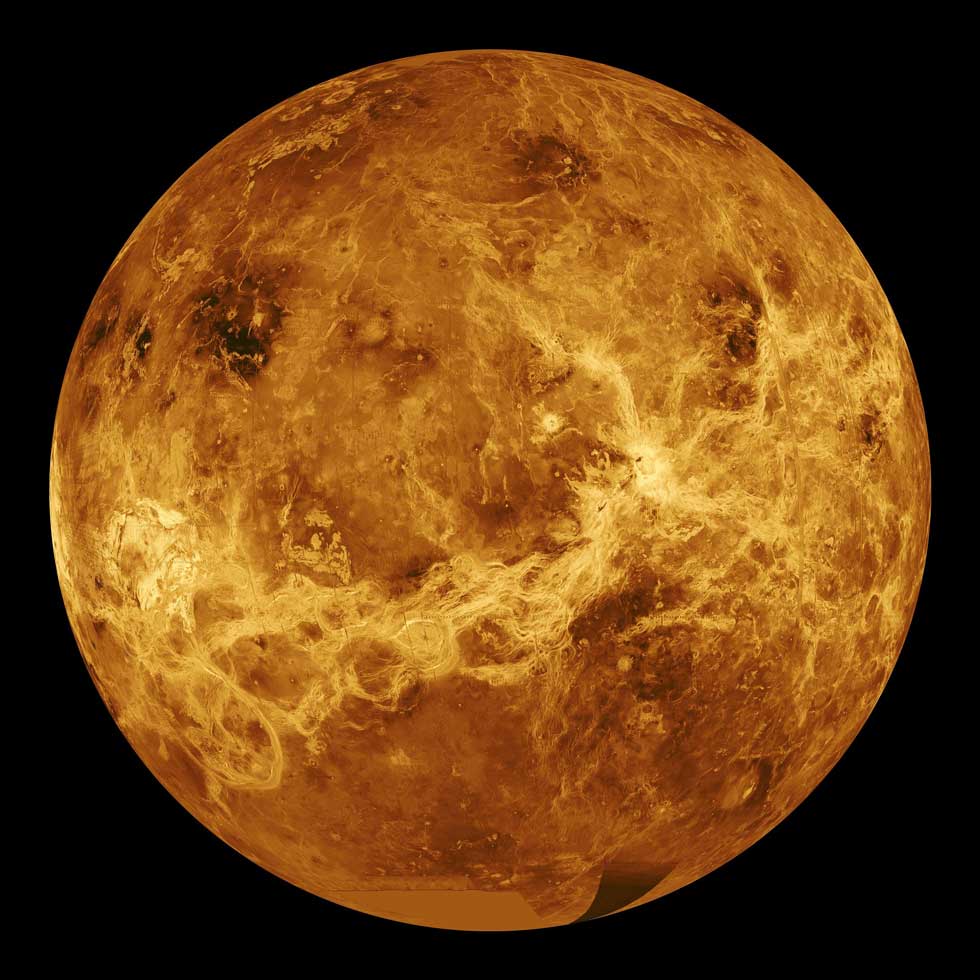 Too many medical astrology students don’t pay enough attention to “Sweet, little Venus” because it is thought to be a “soft” planet that can’t do anything bad. But Venus can be messed with to the point where what it does becomes sick and sickly. Venus is the ruler of Taurus and Libra. She helps keep the throat, thyroid, and kidneys in balance.

The planet also controls the veins, which are half of the circulatory system. Venus has to do with the texture of the skin, its beauty, and its perfect personality. It can also cause blood diseases. It is in charge of the venous circulation system, which is a complicated network of tiny blood vessels called venules that are barely visible at first and then branch out. The veins are different from the arteries because they are bigger, there are more of them, and their walls are thinner. They also have valves to keep blood from flowing backward. Velns, along with the kidneys (which are ruled by Libra) and the heart (which is ruled by Leo), are very important for blood pressure in general. Nlacin controls some of what these organs do.
Weak artery or vein walls and aneurysms that happen in the right way are also caused by Venus.

And sometimes Venus seems to have a second effect on red blood cells, which are partly made of copper. Vitamin E from Venus is also helpful for circulatory problems like phlebitis, embolisms, thrombosis, and the widening of the blood vessels in the arterial and venous systems. This is because it keeps the body supplied with a pure source of oxygen, which gives the outside of the body a Venusian glow and makes it look healthy.

Lastly, Venus and Jupiter both affect what kind of food a person likes, as well as how it feels, tastes, and looks. Since the wrong foods can hurt a person’s body just as quickly as the wrong emotions can, the natal chart must carefully look at Venus. For example, where it is placed can show if a person has a “sweet tooth” or tends to be overweight. A person with a big Venus may go on sugar binges and gain a lot of weight. Since Venus is also about the need for love, a person with a bad Venus may eat a lot of sweets to make up for the affection they feel they are not getting from others. How we feel about ourselves is up to Venus. If we like ourselves, we probably eat well. If we don’t like ourselves, we tend to eat foods that aren’t good for our bodies.