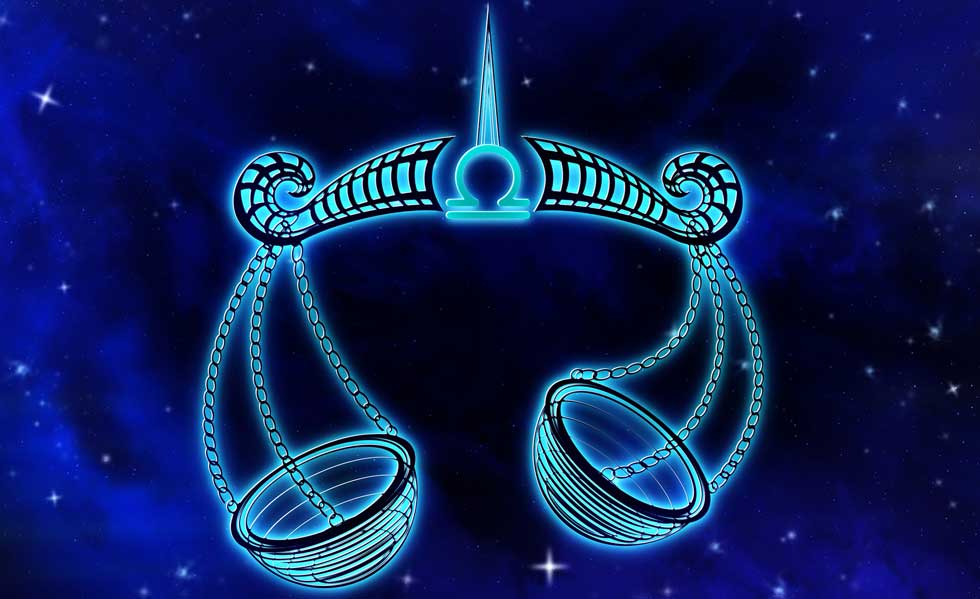 Libra is an important sign to look at because it is in charge of the kidneys. To live, you have to get rid of waste that could kill you. Without the kidney’s ability to clean the blood over the course of 24 hours, we would die in a short amount of time. Because of the types of food we eat now, the thousands of tubules in each kidney can become clogged with cholesterol, calcium, or other waste. Things that should have been pulled out of the bloodstream and sent through the urinary tract to the bladder to be flushed out of the body may go back into the bloodstream. Then, a slow poisoning happens. There are many signs that your kidneys are partially blocked. Even if there isn’t inflammation or nephritis, there can be pain in the lower back or a mild aching feeling near one or both kidneys. Other possible problems include edema, gaining weight and not being able to lose it, mild to severe headaches, stress on the adrenal glands, and skin rashes like dryness, dermatitis, and eczema. A broken kidney can also cause blood disorders like simple anemia, pseudoleukemia, and high white blood cell counts. Most of the time, the spleen is to blame. If a doctor can’t figure out why a person has a dangerously high white blood cell count, he or she will remove the spleen to stop the white blood cells from forming. In fact, the body makes a lot more white blood cells to fight the infection that is spreading through the body. This is called toxemia. The main thing the body does to fight something that it knows could kill it is to make white blood cells. At the same time, the person may have pain in the lymph nodes, swelling, or lumps that are often misdiagnosed as cancerous tumors. Other signs of toxicity include having a cold that doesn’t go away, sneezing, and stuffy sinuses.

Related Post  Virgo and Scorpio Compatibility In Relationships and Love

Libra is also in charge of the acid-alkaline metabolism, which is part of the basal metabolism. Acidosis can happen to someone who eats a lot of meat because meat is high in acids that build up in the body. When the body doesn’t get enough alkalinity, it can make people feel nervous for no reason, have trouble sleeping or sleep in a restless way, be too tense and unable to relax, have headaches or heartburn, or all of the above. Lastly, if Libra is on the rising sign or the midheaven. There may be a problem with a gland.

Sun in Libra, Nephritis and Bright’s disease are two kidney diseases that can be caused by this arrangement. as well as skin problems caused by diseases that are linked to the kidneys.
Moon in Libra. Libra’s mood can make the hands and feet swell up and make it hard to lose weight because of a weak or blocked kidney. Mercury in the Libra, there is a chance that this placement will block the kidney tubules. Nephritic colic is pain in the kidneys that comes from a nerve. Venus in Libra, with this set-up, you could have kidney problems in general, urine that is a lot of color, or uremia.

Mars in Libra could mean nephritic kidney inflammation or a sudden flare-up of kidney inflammation caused by a physical injury. Jupiter in Libra, this placement can mean that the blood flow changes because of changes in how the kidneys work or because cholesterol builds up in the kidney tubules. There are also problems that can happen because of sugar, like eating too many sweets.

Saturn in Libra can cause thinning of the walls of the kidney’s tubules, poor filtering to remove urea from the blood, renal or urine retention, kidney blockage by gravel or stones made of calcium, suppression of urine, blood problems caused by toxic waste that isn’t filtered, and kidneys that are slow or don’t work well.

Uranus, Neptune and Pluto inside Libra

When Uranus is in Libra, the kidneys may only work sometimes or in fits and starts. This can cause problems like cyclical albuminuria, in which urine is not fully filtered out of the blood.
Neptune in Libra, this shape may be a sign of weak or slow kidney function. The kidneys may be weak because of illness or because of your genes. There could also be a buildup of urine in the blood, which could lead to anemia or other problems with the spleen.

Pluto in Libra could cause kidney tumors, toxemia from poor kidney function, or kidney diseases that last a long time or end in death. When Plute Libra is close to the Ascendant and in a hard aspect, it always suggests some kind of glandular disorder.
The acid-alkal metabolism can also be out of whack.