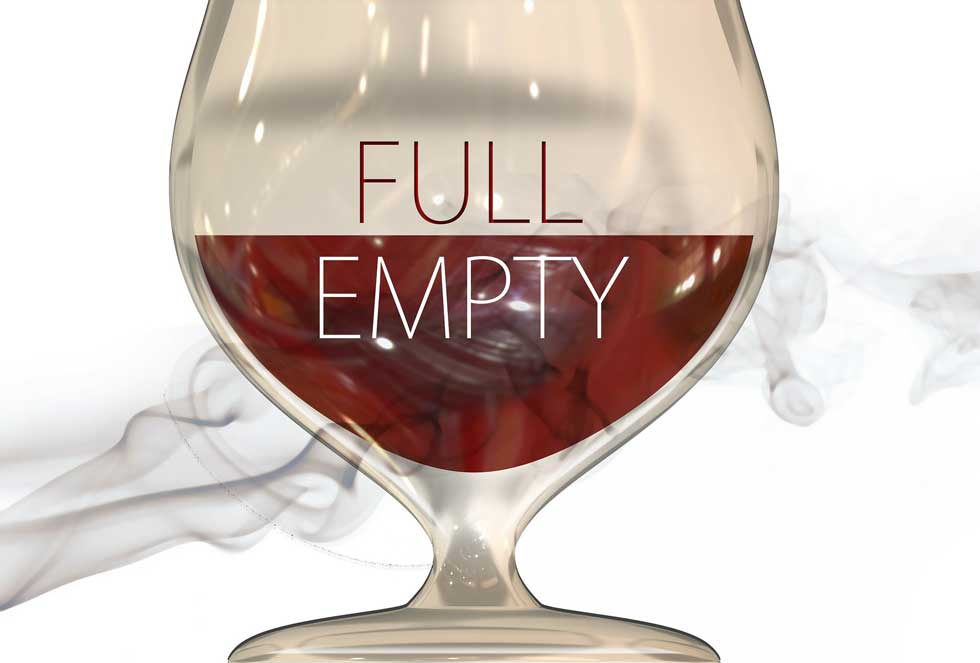 We take on our responsibilities in life with great enthusiasm and excitement. And, just like with everything else in life, we face challenges. These can range from small problems to escalating storms that seem to want to destroy us. During those times, you might lose some of your zeal and enthusiasm. Hope is what keeps you from giving up and helps you get through hard times. But there are various stages of optimism, and not all of them make our lives better in the same way. Blind optimism is a type of optimism that seems to cut you off from reality. But before we talk about that, let’s look at the part of human nature that makes us want to believe in a different outcome even when things look bad. Just like the person who wrote the quote above, we want to know what makes us not afraid of darkness.

We seem to be hardwired to be optimistic, just like other parts of our emotional behavior. Not just when they are in danger. This is how we act in the simple things we do every day. You have something that may be a few days past its expiration date, but you still eat it in the hopes that it won’t hurt you. Or, you come up to the traffic lights just as they change colors, so instead of stopping, you speed up in the hopes that you can get past them without getting caught. Or even going out of your way to ask someone out in the hopes that they feel the same way about you instead of stomping on your exposed feelings on the floor. It’s a natural response to how you feel. Even though Murphy’s Law is true, you are still optimistic because you are a person.

What happens when you are too optimistic

But some people are a little too optimistic in the way they deal with things. Instead of just pushing the limits, like I did in the examples above, they have complete faith that the good outcome they hope for will be more likely than things going wrong. This way of thinking makes people act carelessly, which could lead to pain if the emotion isn’t stopped. Being positive is good for your body and mind in many ways. If you’ve ever read The Power of Positive Thinking by Norman Vincent, you know how helpful positive thinking can be. Medical studies have shown that people with life-threatening illnesses are more likely to get better if they are optimistic than if they are not. In general, optimism can make you blind.
Blind optimism is a way to trick yourself. In this case, you’re not just thinking that there’s a good chance you’ll get what you want.

You have fooled yourself into thinking that things will go the way you hope they will, and because they are counting on the good things that will happen, they don’t do anything to protect themselves in case things go wrong because they aren’t even thinking about the bad things that could happen. When you’re too optimistic, you’re more likely to try to rationalize and explain away what’s really going on. Even when you are told how bad the situation is, your blind optimism keeps you from doing anything that would make things better.

Believing in a lie because we want to

I already said that we believe a lie because we want to. Blind optimism is a kind of lie that keeps us from seeing things as they really are. You face a lie head-on, but because it might be too painful to accept that this person or situation is not what it seems to be, we turn up the optimism a notch. We give in to people’s demands that hurt us because we want to believe that they are not as bad as they may be. So, we replace that bad gut feeling with a positive response right out of the book of blind optimism. And we often do this because we want to feel good about the situation or the person.

Related Post  How To Solve The Mind Body Problem In Dualism

Blind optimism makes it hard to see the problems and problems areas in any given situation. It gives you a false sense of security and makes you feel like you’re almost walking on clouds. You think you can handle the risks, so you don’t take care of yourself. The good thing about being overly optimistic is that it makes you more likely to take risks than most people. Early adopters are usually people in business who have a lot of blind optimism.
When a new product comes out on the market, while other people are trying to figure out the risks and odds, these guys jump right in. People like this are important to a lot of new businesses.

In everyday life, blind optimism can lead to a dangerous disconnection from the real world. It’s like if someone woke up one day and decided he wanted to skydive. He doesn’t think about the altitude, the weather, or the landscape. He just straps on his parachute and jumps. They are just as likely to hit a rock before they can open their parachute as they are to land without any damage. But they decided to only get ready for the reality that they were willing to deal with. You can’t always treat people the same way and not expect something bad to happen. There’s not knowing what’s going on, and then there’s knowing what’s going on but choosing to do nothing about it. It doesn’t matter if this person is your best friend, your mom, or your partner. If you see signs that could mean something else is going on, hoping and wishing you’re wrong won’t help you if you’re right. It might keep that relationship together for a little while, but in the long run, even that would fall apart. To take off the blindfold, you would have to be honest with yourself.

People often say that the truth tastes bitter. I wish I could say it wasn’t true, but it is. Bitter isn’t a strong enough word to describe the truth about your relationships with other people. When you face the truth of the situation, it can hurt in ways you never thought possible, and it will hurt for a while. When your feelings are being used against you, you can’t bury your head in the sand because you don’t want to face the truth of your situation. Even coming to the truth slowly is not helpful. You need to rip off the bandage and face your feelings head on. Even though the truth hurts, it can also set you free. You just have to keep telling yourself that the pain is part of the process and that each hurt brings you closer to getting better.