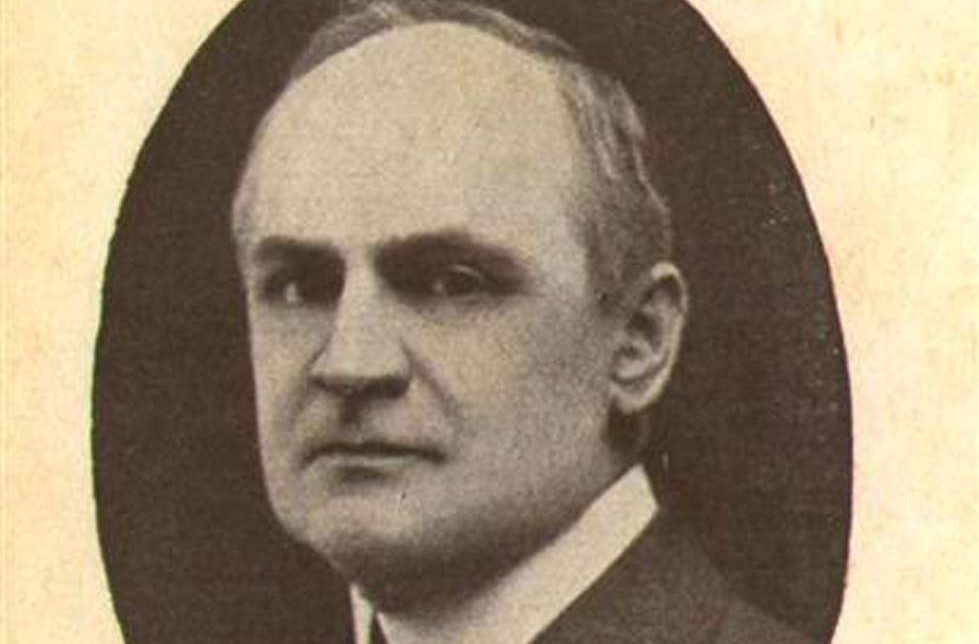 William Walker Atkinson was a man of many things. He was born in Baltimore, Maryland in the year 1862.  He started working at the age of 15 as a grocer, presumably to help his father. Later in 1889 he married Margret Foster Black en the couple had two children. Only one child survived and later also had 2 children of herself.

He started a career in business from 1882 and became a lawyer in 1884. Although he was a very successful lawyer, the stress and work made him suffer a complete breakdown mental as well as physical. This caused the family to become financially unstable. Looking for answers to his failing health, he got interested in New Thought. Later in life he would refer to this change in his life and attributing all his accomplishments in life to that certain cause.

Soon after his proclaimed healing he started writing articles on the things he had discovered. This was known at the time as Mental Science. In the 1890s he moved to Chicago which had become the center of the New Thought movement. There he started working as a promoter and became an author. He became more in involved in New Thought once he met Sydney Flower a businessman and New Thought publisher. Atkinson became editor of his New Thought magazine. He kept this job until 1905. The more he wrote the more popular he became with his readers so he started his own Mental Science club called Atkinson School of Mental Science.

It is not fairly understood why he did this, but Atkinson made use of many pseudonyms to write under. We can also not say with absolute certainty if he was the author of the pseudonyms he is thought to have used because he never claimed nor denied authorship to any of them.

Theron Q Dumont is supposed to be a French author who wrote in English. His works were published in Chicago and were allied to the New Thought movement. The writings were about magnetism, memory enhancement and the training of the will.

As Theron Q Dumont he states to be an instructor on the art and science of personal magnetism residing in Paris France. This is untrue as he was living and working in the United States.

The books written under this pseudonym essentially talk about self-improvement and self-confidence.

By the beginning of 1903 Yogi Ramacharaka started his writing career. At that time Atkinson was still working as a practicing lawyer in Illinois. That could be the main reason for him to write under pseudonyms in a fear to not be taken serious as a lawyer. This is not certain because Atkinson himself never mentioned this.

We don’t know how much time Atkinson was spending in his work in his law practice. There is enough reason to believe that his law practice career only served as a backup and as a financial certainty. In those years there were so many works of Atkinson that came to be, so he could not have a lot of time to practice law.

He was a very prolific writer and was very popular among people devoted to the New Thought. The many names or pseudonyms he used are long:

There is much suspicion that Atkinson is also one of the authors of The Kybalion. The writings in the book resemble the writing style of Atkinson and is not sure if there even were three initiates of three different authors.

The works under his own name

All of his works have ties to one and other. They all dive deeper into the world of the occult and psychic reality. Atkinson himself saw this as a new form of psychology. One of his most popular works is Thought Vibration or the Law of Attraction in the Thought World. Most of his books were published in Chicago dough some of his books were published by Elizabeth Towne in Mount Holyoke.

The Kybalion is supposed to be written by the Three Initiates and published by the Yogi Publication Society. The Three Initiates remain anonymous but there is a lot of speculation being Atkinson as one of the authors or to be the only author of the book.

Because he has used so many pseudonyms during his writing career and do to the resemblances with other works accounted to Atkinson. The biggest resemblance we find in The Arcane Teachings. This was published by 1909 and has a lot of similarities to The Kybalion.

In the two books they speak about three Great Planes of reality which we can further examine and divide into seven lesser planes. Three of the lesser planes are known to be astral black keys which refer to the black keys on a piano. In both the books the authors examine Mental Alchemy in the greatest detail possible.