Many men seem to have a foot fetish. This usually evolves during childhood or young puberty. It is most often the first sexual experience. Having a foot fetish is the most common fetish among all known fetishes.

There is a very spiritual significance in having a foot fetish. When a man is yearning to worship the feet of a women, it actually represents the yearning to return to its original spiritual state. That was seen in archaeological terms as Goddess worship. Another name for this event, is called foot worship.

There is no other body part where people speak about worship. That was a big clue for me personally to investigate this ritual. And there is, however not so easy to find, a lot of extensional evidence about it.

When people have attention to the lower parts of a female body and are willing or have a yearning to worship those body parts, all this means is that they are very well in tune with the female divinity. The need to honor that female divine is helpful both for the practitioner and the practiced female. It is rather far from obscene or sick as many people would like to consider that practice. Knowing there are a lot of fetishes around. Most people are never strong enough to admit to their own fetish. Having a foot fetish is the most sacred fetish that a man can have. So everybody should eventually be very proud having that yearning to worship the feet of a women. 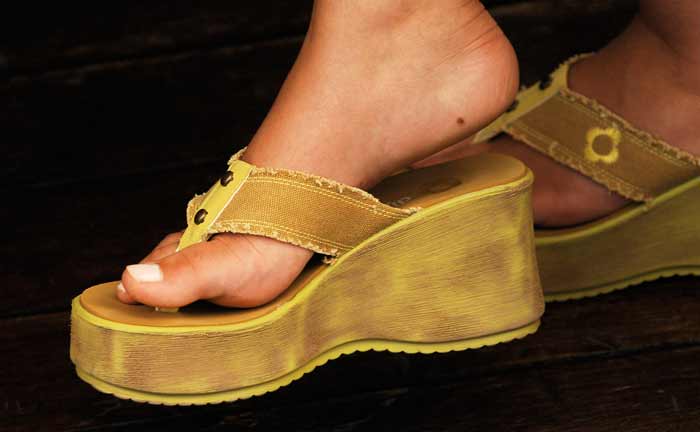 It’s been known for thousands and thousands of years that touching the female foot helps to receive blessings from the Goddess. And most important, that spiritual power and strength radiates from the soles of the women’s foot.

What we nowadays call foot worship is in fact a very ancient healing ritual and can be seen as an art. It was originally designed to raise the vibration of the women, and also for all population. Because we are in fact the physical embodiment of the souls governing the feminine divine.

The people who participate in foot worship are in fact participating in a very sacred spiritual ritual. This is why it is considered to be Goddess worship.

The reference to sexual practice

While the term actually gets confused or often goes hand to hand with being submissive. It has actually nothing to do with roles of dominance or submission. We can worship a women’s feet without being submissive.

Males are the expression of the male God and females are the expression of female Goddess. They both have divine energy inside. People with high vibration resonate that energy. When a man has the urge to worship a women’s feet, what this means is that they are completely in tune with the divine energy that resonates throughout the soles of that female.

The same thing happens with used energy. When the energy is no longer needed, the soles of the foot will send it back to the earth. 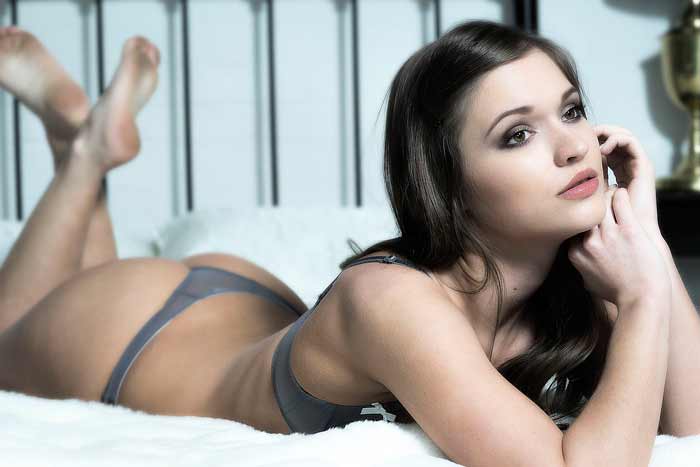 Another problem and misconception is the fact that a foot can never be a fetish. Fetish is a word used by psychologist Freud to name certain non-sexual, non-body parts that awake sexual interest in certain people having that “fetish”. As the foot is a part of the body, it can never be a fetish. The legal term would be partialism.

We could go even further in this, we could say that foot is a wrong term as it should be considered a root. The foot is the root that binds us to the earth. So the root is the portal to this divine energy that is also connected to the divine energy of the earth.

Females who happen to have a very high vibration can help raise the vibration of the entire planet. When somebody worships those feet the vibration will yet raise.

The foot worshiping ritual can be seen as a honoring of the feminine divine that radiates in the women. Which will in turn send his vibration back to the earth.

The sweat of a women’s feet

Some men have a need to worship sweaty feet. Even that particular fact has a spiritual purpose. The sweat of high vibrating women have an extremely strong healing effect to the environment and to the people who worship the foot. The sweat is the healing substance that will resonate and radiate with her heart vibration until it finally becomes a part of the air we breathe.

A lot of people have the need to worship female soles and while this is considered part of a sexual practice. It’s spiritual meaning is far more profound than the sexual pleasure which often goes hand to hand with it.

In the ancient days, worshiping the foot of the Goddess was one of the most common practices during the pagan rituals. What is nowadays considered foot worship as part of a sexual experience is in fact Goddess worship designed to enlighten the people participating in that ritual.

This information has been suppressed for many thousands of years since the last takeover of our planet. Our belief system is designed to suppress the feminine divine because it is a very big threat of the dominating masculine power. Which, when divine feminine and masculine power is in balance in a certain individual, would lose their domination over this planet. 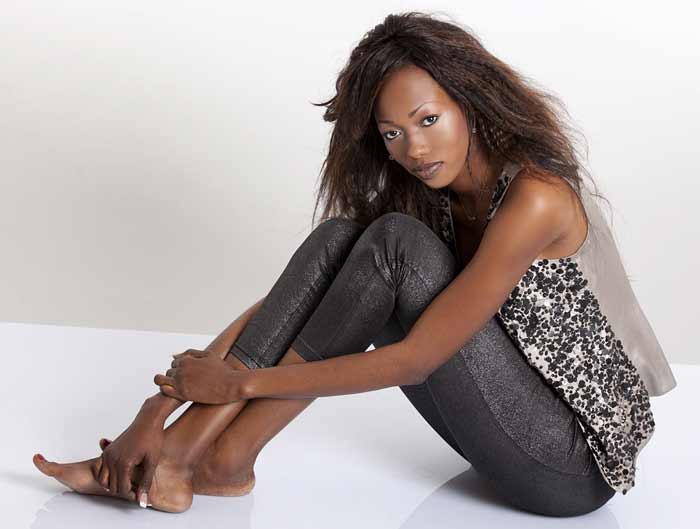