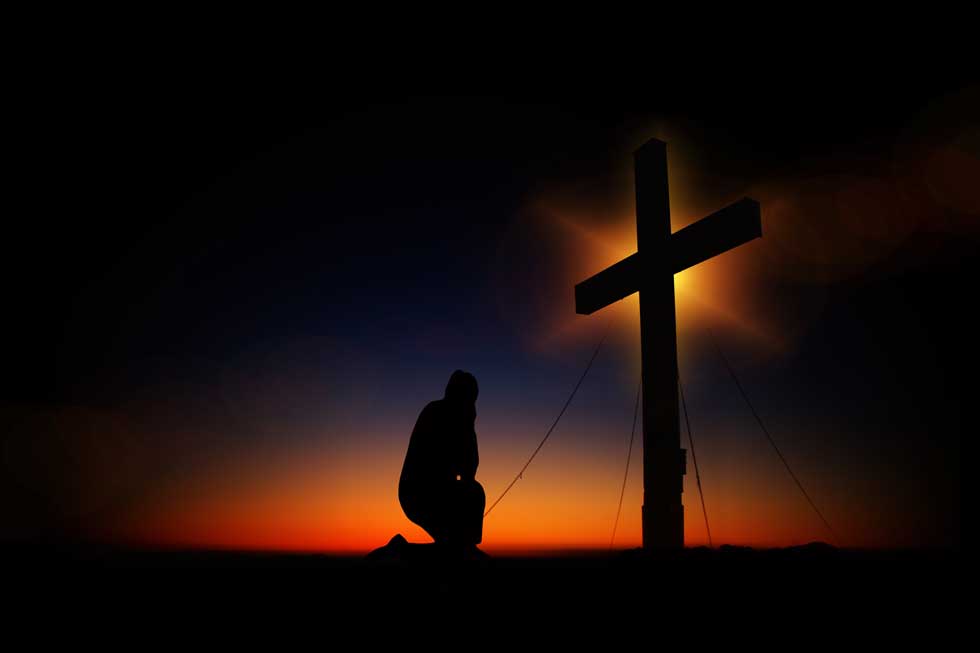 As a whole, the Passion story follows a well-known pattern. That is, there is a type, or genre, of Jewish story that has been told for centuries, both in the Bible and outside of it, that is very similar to Mark’s story about Jesus. This story is about a good person who is plotted against and falsely accused, but stays true to God and puts his trust in him. He goes through a trial and a lot of pain, and is finally sentenced to death. At the last minute, God does something miraculous to save the main character, who is then shown to be innocent of the charges. Finally, as a reward for going through all of this, the innocent person is raised and put back in a high position in court or the community, while the people who tried to hurt them lose their credibility. In later versions of the story, the main character actually dies and goes to heaven, where he or she is praised. The person who wrote this passage is sure that these Jewish stories and legends are the best explanation for where the story of Jesus’s appearance in the Gospel of Mark, which was used to write the Gospels of Luke and Matthew, came from. He doesn’t say, though, that these mythical sagas are only told by Jews.

Stories like the ones he describes happened thousands of years before the Jews came to power, but you wouldn’t know that from Doherty’s writings or from the works of those authors whose only goal is to find the roots of Jesus in the Jewish tradition. The author never reminds his readers that the hero myth he describes goes all the way back to ancient Egypt and can also be found in Germanic, Indian, Scandinavian, Irish, and many other cultures. Like most of the Bible, the story of Jesus is an Astro-Theological story that was written by astrologers who watched the sun move through the sky. This is why the scribe John changed the dates of Jesus’ death on the cross. He goes against Mark, Luke, and Matthew by saying that Jesus was crucified the night before the Passover, not the day after. At least this mythmaker knew when the sun’s astrological birthday was, and he wanted his character’s death and rebirth to match the sun’s change and renewal.

Astrology is where we should look for the origins of Jesus’ life, death, and rebirth, not the history of people. After such a search, nothing consistent has been found, and we think this alone settles the question of whether or not Jesus really existed. If writers like Doherty are so eager to find proof that people have physical personalities, they might want to look at the Irish sun-king Esus. If not, they might find it worth their time to trace their “Jewish” stories back to when the Buddha was alive. If that doesn’t work, they might want to look at the lives of Lugh, Orpheus, Dionysus, Prometheus, Attis, Mithras, Serapis, Osiris, Horus, Balder, Odin, Rama, Krishna, Quetzalcoatl, or any of the other sixteen or more crucified saviors of the past:

The Chaldean and Babylonian people called Tammuz “the only son” or “the only one born.” As for the cross, it was also known all over the world. Even though Christians think of it as one of their most important symbols, it is not unique to Christianity.
Christ on the cross wasn’t shown to the public until the eighth century, but even then, he was free, with his eyes open and his arms unbound. He was alive, not dead, regal, not lowly, and there was no pain on his divine, eternal face.

Related Post  The use of Lapis Lazuli in Religion

Many gods have been put on the cross. Christna, Prometheus, Esculapius, Wittoba, and Buddha were all alive before Christ. Long before Jesus of Nazareth was born, they were all crucified Redeemers. They were all born to unmarried women. – The Masculine Cross and Ancient Sex Worship was written in 1874 by Hargrave Jennings.
When the Christians attacked the Osirian temple in Alexandria and smashed their way into the holy area, they saw a huge cross in the middle of the marble floor. The Spaniards were also very surprised to find the same symbol in the temples of the native Americans. The Tau or Cross can be seen in the decorations of many countries… The Spanish saw the Indians worshiping the cross by bowing down to it. It was found on the breasts of statuettes in an Indian cemetery in Jingalpa, Nicaragua, that are not sure how old they are. In Mexico, it was carved into gypsum tablets in the shape of the cross that the Knights of Malta used. They had the Maltese cross. So did the Babylonians. People said that the Druids made their cross from the oak’s stem and two branches.

A Christian leader from the second and third centuries named Tertullian wrote to the Pagans, says, “The figures carved on a cross are where your gods came from. All of those rows of pictures on your standards and banners are the arms and legs of crosses. The hangings on your standards and banners are the robes of crosses… In his Dialogue with Trypho, Justin Martyr says that there is no civilized or semi-civilized people who have not prayed to the Father and Creator of all things in the name of a crucified Saviour.

Benares and Mathura, two of India’s most important pagodas, were built in the shapes of vast crosses. Over the head of the figure in the Elephanta cave who is shown killing the babies, you can see the mitre, the crosier, and the cross. In earlier versions of Moore’s Hindu Pantheon, there are pictures of Chrisna with holes in both feet and sometimes in both hands. A heart symbol hangs from his collar.