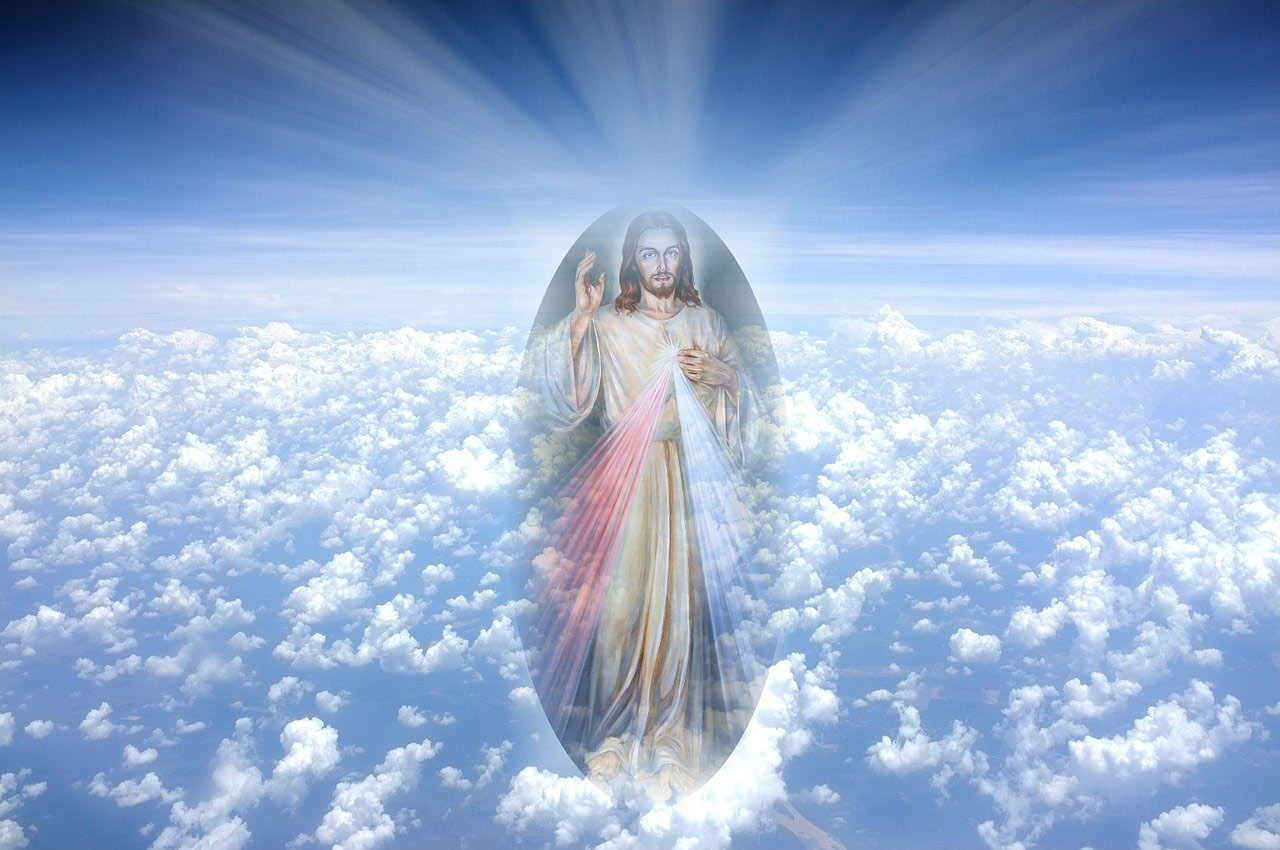 Although the Gospel of Peter was known to our earliest church fathers, there was not a known copy of the Gospel until 1886. In that year French archaeologists were digging in Egypt when they stumbled upon a grave from an Egyptian monk. With him were several texts including the Gospel of Peter. They weren’t really digging in a search for old Christian, Gnostic or Heretic material so they didn’t pay much attention to it. It took a few years before the Gospel of Peter would be available for other scholars to investigate it.

When the Gospel became known to the world, interest in it grew and in the 1980’s they began to think that this text could be very important and significant to understand the four canonical gospels. Some even stated that they were dependent on the Gospel of Peter. That statement increased the attention for the manuscript. Although not many people were believing this and are believing this.

The date of the writings should be in the middle of the second century AD, but can also be the beginning of the third century AD. Before that time no one mentions the text and it is widely believed that it couldn’t be earlier than 150 AD.

Another problem is that we do not know whether it only handles the Passion of Jesus or if it also speaks about earlier accounts. The beginning is missing, so until the day that we might find the beginning, we do not know.

There are some big differences in the Gospel of Peter that we do not find anywhere else. The book is very anti-Semitic and speaks about the Jews in a very negative way. We also read that Pilate is getting orders from Herod and not the other way around. The text speaks about Joseph being friends with Pilate, he asks to bury the body of Jesus even before Jesus was killed. Pilate then asks permission to Herod and Herod grants his permission because the law stated that the sun shouldn’t set upon a person who has been executed.

Before the crucifixion people are mocking Jesus and clothing him in purple. They are crowning him with thorns and sat him on the seat of judgement. We don’t know if “they” are soldiers of Herod or Jews who were there present.

The actual crucifixion writes that Jesus is crucified between two males. Jesus didn’t cry out his pain when they raised the cross. On the cross it was written “This is the king of Israel”. We don’t know for sure what that means. It could be a way of mocking Jesus and denying his messianic status.  In the Gospel of Peter it is not clear how Jesus was crucified.

It became dark in Judea, the people were very afraid. They weren’t afraid of the fact that it was dark at noon, but about the law that the sun should not set upon someone who has been put to death. Some people were even thinking it was nighttime.

Before Jesus was “taken up” he cried out the words “My power, my power! You have forsaken me!”. It is not sure if he is calling on to God or to the loss of his powers. There is a lot of discussion about those words. It also states that Jesus felt no pain during his crucifixion. Some scholars are thinking it would indicate that Jesus wasn’t really crucified in the physical sense. But rather in a spiritual way. There is no indication of that in the Gospel of Peter because the crucifixion is explained in great detail. Dough every Gospel in the bible has a direct and allegoric meaning, and another indirect spiritual meaning. So we can interpret the Gospel of Peter also in two different ways.

The body of Jesus was given to Joseph because he asks to bury it before the sun was rising. At that moment the disciples were hiding. They were not hiding because they were disloyal to Jesus but because they were afraid to be suspected of plotting to destroy the temple.