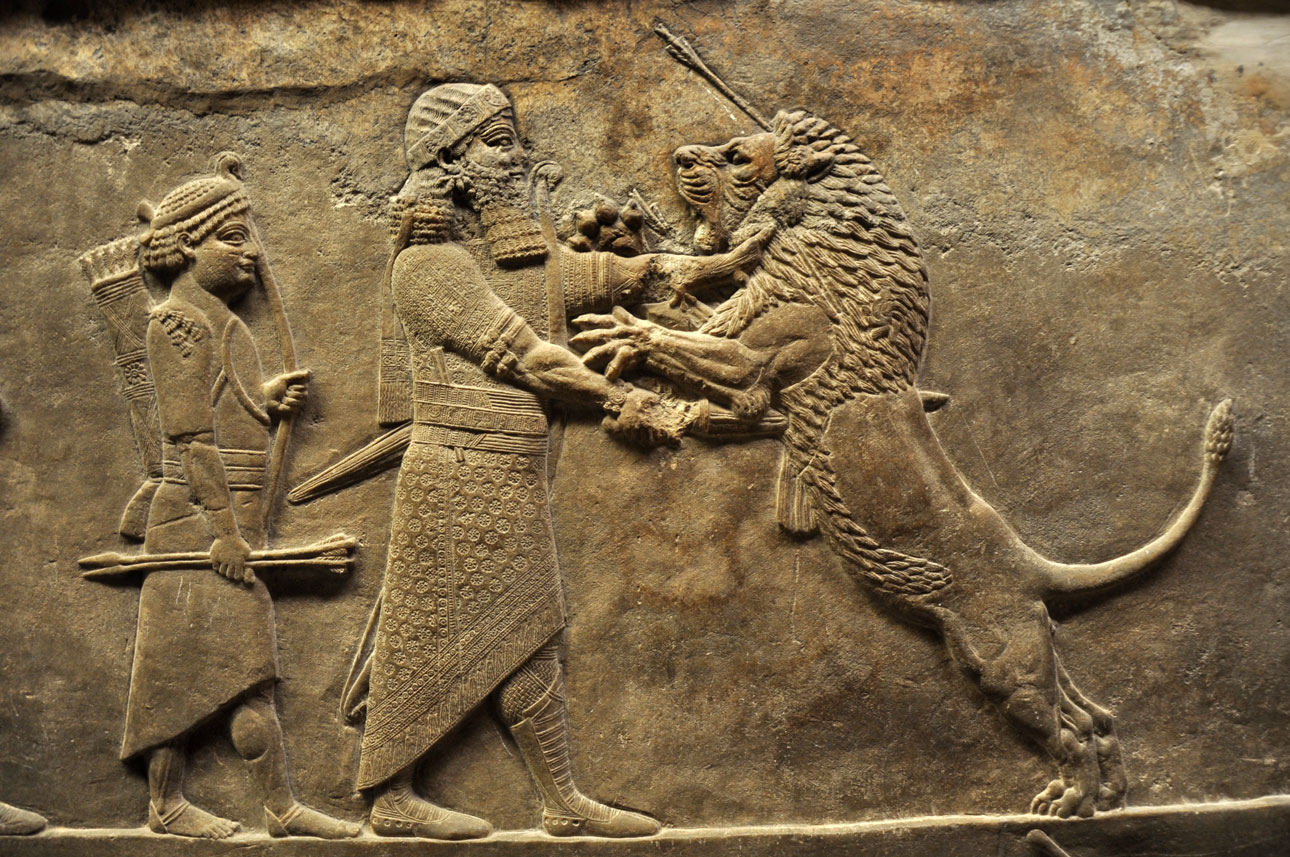 Ancient Sumer was a collection of city-states in Mesopotamia. The Sumerians possessed sophisticated military, mathematics, and writing systems. Many of their publications also educate modern audiences about Sumerian culture.

From 4100 B.C.E. to roughly 1750 B.C.E., the Sumerian civilization flourished. “Land of the Civilized Kings” was the meaning of the name “Sumer.” One of the first peoples to split time into hours and minutes was the Sumerians. They also practiced a complicated religion with gods known as the Anunnaki.

The Sumerians’ destiny were thought to be in the hands of the Anunnaki. Many tales depict Anunnaki members passing judgment on humans. The gods were sometimes described as children of the Earth and the sky. The majority of people dismiss these tales as mythology, just as they do the Greek gods. Others, on the other hand, question if there’s more to the story.

Some academics believe that the Anunnaki were real beings. They may have arrived on Earth from another planet, according to one common belief. Some people believe they came from Planet X, which they claim passed close to Earth thousands of years ago.

Why would aliens visit Earth and claim to be gods? Of course, to subjugate the human race! According to supporters of this theory, the Anunnaki compelled Sumerians to mine gold for them. The Anunnaki then returned to Planet X once they had what they required.

Some even speculate that the Anunnaki were a reptile humanoid species. They claim that these reptiles aided the Sumerians in the development of their writing and mathematical systems. They also believe that reptiles exist now and wield power in the human world.

Was the Anunnaki a true race? Or were they gods from mythology? We’ll leave it up to you to decide. But one thing is certain: people are still fascinated by these old Sumerian gods.

The Annunaki came to Earth 450,000 years ago in search of resources, particularly gold, which they began to mine in Africa. When Anunnaki miners became dissatisfied with their working circumstances, it was decided to combine Anunnaki and Homo erectus genes to make slaves to replace them, resulting in Homo sapiens, or modern man.

The evidence for this belief can be accessed by clicking on a link on the Facebook page that leads to the website enkispeaks.com. There is evidence quoted from his first book, which includes a number of comments about Sumerian space maps showing planets that would have been impossible for them to discover. “Because Sumerians lacked telescopes, they were unable to perceive Uranus’ and Neptune’s orbits, as depicted on the route maps (from Nibiru to Earth).” Nibirandictated maps show they had astronomical knowledge that Sumerians lacked on their own.

The charts depict the entire Earth from orbit, a perspective that would have been hard for ancient Sumerians to achieve on their own.” (Sitchin 275, 275, 275, 275, 275, 275 This map was discovered in the ruins of Nineva’s Royal Library on a clay tablet. Additionally, on Sitchin’s official website, there is an article on a 350-50 BCE Babylonian cuneiform tablet that properly depicts the position of Jupiter based on geometrical calculations, which was published in Science magazine by Mathieu Ossendrijver in January 2016.

This article is provided as proof of ancient civilizations’ planetary knowledge that they were not expected to have, hence it is assumed to have come from the Anunnaki. Experts such as Dr. Michael S. Heiser, who possesses a Ph.D. in the Hebrew Bible and Semetic Languages, have questioned Sitchin on his interpretations of the Sumerian texts, contradicting these ideas. While the Anunnaki are mentioned in Sumerian literature (182 times, according to Heiser), there is no mention of a link between them and Nibiru, or a 12th planet, according to Heiser. Heiser further doubts Sitchin’s argument for understanding Sumerian words like “naphal” to signify “fire” or “rockets,” leading to a translation of “Nephilim” as “people of the fiery rockets.” Heiser claims that his understanding of the word is incorrect, and that there is no one ancient text in which naphal has that meaning.

Because Zecharia Sitchin lacked a formal education in Semitic Studies, he understood the Sumerian writings incorrectly and so misinformedly. One may claim that he suffered from confirmation bias as he read the material, altering the meaning of words in an uneducated attempt to fit his convictions. Furthermore, a section on Sitchin’s official website discusses a November 2017 Washington Post piece in which NASA’s chief scientist, David Morrison, PH.D, claims that Nibiru is not genuine and that there is no 10th planet. “He [Morrison] just wants to get on with his genuine business and not worry about answering inquiries,” the website’s author replied with a red herring. This isn’t a response to Morrison’s assertion, nor does it provide evidence to refute it.