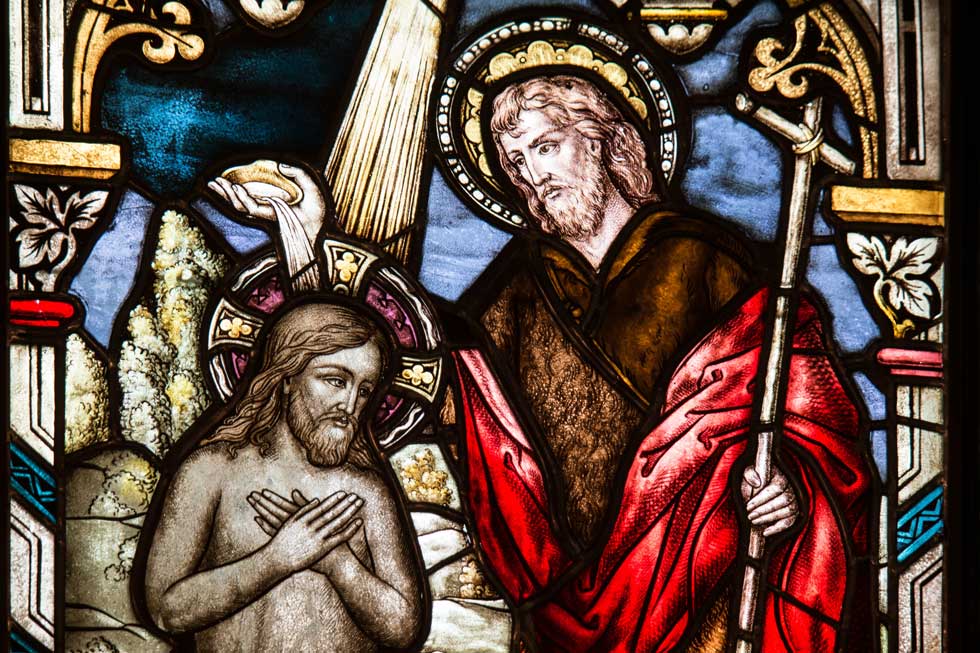 Only three times in the confusing New Testament do we see the word “Christian.” It is mentioned three times in Acts and once in I Peter, but the entries in Acts may not be the first ones. Editors may have added them.

at a later date. Worse than that, you can’t find the word “Christian” in any Christian writing written in the first hundred years after Jesus was said to have been crucified. The word is only used in books written by pagans.

The sons of light

Most of the time, the term is used to talk about degenerate groups that have caused trouble by doing things that are against the law and violent. Suetonius was the first pagan author to use the word in a book. After him, a man named Adrian wrote about it in a letter around the year 117 AD. Between 147 and 161 AD, Justin Martyr wrote about it again, but this time he spelled it “Chrestian.” As we can see, these short entries don’t give us enough information to prove that the term meant people who believed in the Jesus in the Bible.
Krist (or Karast) was a title that the Essenes often gave to one of their best or most important initiates who had gone through difficult tests and had a high status and rank. It wasn’t a name of a person. People know that the Essenes called themselves “the Elect” or “Sons of Light.” The “Star” was the name for great masters. This title has to do with astrology. Priests with star-shaped crowns on their heads have been seen in paintings. The word minister is made up of the sounds for moon (min) and star (star) (ster). We might now understand why the Vatican didn’t want the Dead Sea Scrolls and other supposedly Essenic scriptures to be found, translated, published, and widely read.
The Vatican did not want to keep track of or talk about the families of men who had been “Christed.”

They wanted everyone to think that their Jesus was special in every way. The books and traditions that went against this policy were to be hidden away or thrown away. Cults or sects that taught the opposite were called heretics and were to be punished. This word just meant “those who choose,” which is a bit strange. The name “Star” is important because we see so many stars on state regalia today. Stars can be found on flags, medals, and business logos. They are often used as symbols by churches and political groups. Even the most hellish war machines have stars on them. The American oneeagle shows them. The title is used by newspapers and businesses, and it has even been given to media stars to emphasize their status as icons and their claim to fame.
Evidently, the star that both the Essenes and the descendants cared about was

of the Cult of Aton, wasn’t just any star in the overcrowded sky. It was the sun. The Commander, David, Krist, Lucifer, or Messiah was not only the “Star,” he was also the Sun, the Prince of Light.
Perhaps the name “Jesus Christ” was first used in prehistoric Ireland, where the high Magi (Druids) worshipped their sun king Iesa Crios (also spelled Yesa, Yesu, Jesu, Esu, Esa, Issu, etc.). This is where the name “Jesus Christ” was first used.

The word Christ meant “one who was anointed” in the Egyptian language. In the past, there was something called Horasis, which was a process or ritual. During this ceremony, the man’s whole body was seen as a phallus and was treated as such. The Druids started this custom when they put oil on the trunk of a specially prepared oak tree. The Egyptians did something similar. Their ithyphallic obelisk was a symbol of the old earth god Geb. The Hindus also do this, and their standing “lingam” stone represents the ancient god Shiva or Pashupati. The word “Messiah” comes from the Hebrew word “Mashiach,” which in Egyptian is called “Messeh” and means “one who is anointed.” It was talking about the oil made from the fat of the Nile crocodiles, which the Egyptian god Sobek considered holy.
People often carried the holy anointing of the chosen and cleansed master.

carried out by women, that is, by archimandrites or priestesses who had been ordained and who represented the power, force, and intelligence of nature. They were what the Earth and Sky goddesses looked like in real life. Druidic people were the first to honor the goddess principle and incorporate it into their religion. These ideas and practices were eventually taken out of Christian theology, which is patristic and male-centered. The Christian Fathers made sure to make fun of Mary Magdalene, the priestess who anointed Jesus with expensive spikenard and who some researchers think was his lover. They did this because they disliked the spiritual authority of women and the feminine principle. The important thing, though, is not that she was Jesus’s physical wife, but that she was a symbol of a woman. Mary from the Bible is similar to Danu, Brigit, Isis, Nuith, and Ma’at, as well as Demeter, Hera, Persephone, and Eve. The feminine Anima is like the moon in the sky and the night sky around the Earth. It is both a reflection of and a part of the masculine Animus. Hyam Maccoby, a Jewish author and historian, says that the word “Messiah” meant the children and house of David. It is thought that the name Moses comes from

It may also have something to do with the word “messeh,” the crocodile-god Sobek, and the pharaoh’s house. Sobek, the god of crocodiles, was in charge of the river where Moses was found. Egypt’s Osirian tradition said that whoever came up out of the Nile had, in a way, been born again into light and power. At that point, he was a high priest who could teach others the secrets he had already learned. Priestly rituals kept the mythic theme alive. It’s not true that a princess saw Moses on the water and picked him up. Isis saved Osiris from dying, and the pharaoh’s daughter did the same thing for Moses. It’s not what people say happened in the past that’s important, but the rituals and symbols. The connection between the Jewish “House of David” (also called “Judah” or “Yahud”) and the Egyptian “House of the Pharaohs” is an important point that needs to be emphasized.

Related Post  Akhenaton Or Moses And The Brotherhood Of The Snake