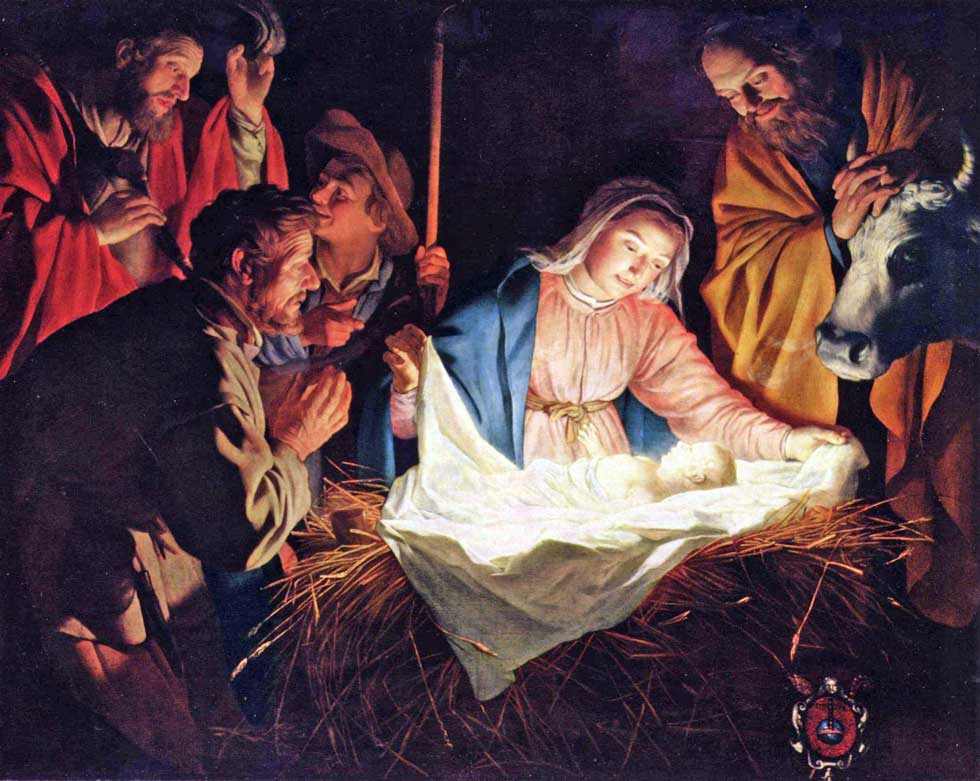 We thought that the name “Jesus” was actually a title, not a name. It was the name given to the most advanced member of the Solar Cult in Egypt, but it came from Ireland. A “Jesus Christ” was a high-ranking priest in the temples of the sun. He was a priest of Aton, the sun god who was worshipped in Heliopolis, Avaris, Tanis, Amarna, and Alexandria. The title could be given to anyone, not just one person who was chosen by God. It was like the titles “pharaoh,” “sera,” “king,” and “pope,” which have been used by many different people.
Our discoveries about how the idea of “Christ” can be traced back to the Solar Cult of Aton are not made up, disrespectful, or crazy. Our ideas come from those of great thinkers who worked hard to make the world a better place. We work hard to continue the work of Alvin Boyd Kuhn, Gerald Massey, Kersey Graves, Rev. Taylor, and other teachers who have been forgotten, and to show where the Judeo-Christian religion really comes from.

Personification of the sun

The “Christ” is a version of the sun king, a sacred archetypal idea that the priests of the Egyptian Solar Cult held in high regard. The stereotypical Christ was a personification of the physical sun, and his “biography” was just a retelling of what the physical sun does every year as it moves through the twelve signs of the zodiac in human terms.
On its way around the sky, the sun passes by other lights and stars, as well as houses and constellations. The Druids in Ireland were the first people to think of the stars as people.
Masters in the many Druidic colleges that were destroyed by the Romans and the first Christians taught it all over the world. The sun king and his message of light and love were not a secret to the Druids. The sun of god, which is the real “Light of the World,” is the son of god. He is the “Light of the World” in a figurative sense.
This isn’t as heretical as it might sound at first. If we do our research and open our eyes, we’ll see that the most powerful people in Judeo-Christianity already know this. Their ancestors came up with the idea that the sun was a man born at the winter solstice, just like many other pagan peoples had done before. Seeing how often solar images are used in the secular world gives us “enlightenment” and strong evidence that the Atonists control the world. We encourage a close look at how the sun and stars are used as symbols in advertising and ad copy, and we suggest that we all learn to pay attention to how the media use light and its analogs. The best Jewish scholars, who have studied the ancient Jewish scriptures in depth and know a lot about how Christianity got started, think that Christianity is similar to the mystery religions of the ancient pagan world and to the Gnostic traditions that orthodox Judaism seems to dislike. Not Judaism, but these pagan mystery traditions taught about sun-gods, saviors who died, and salvation from God.

Related Post  Are The Origins Of The Bible Based On Paganism?

Modern elites in the Roman Catholic and Protestant churches have done their best to hide these facts because they have a lot to lose if the pagan roots of their “heavenly” Jesus are shown to be true. Keeping these things in mind, it’s easy to see why the search for the roots of Christianity in Judaism hasn’t turned up much. The many interesting sayings of Christianity are similar to those of the great mystery religions, which most modern people don’t remember much about. The people in charge of religion and government don’t want the average person to know about the many crucified saviors of ancient times or about the many other miracle-working, wounded, and dying martyr-heroes who came for a short time and then left in a strange and dramatic way. No, we are not taught about the history of the world’s old religions, and “good Christians” are not supposed to be interested in paganism.
But gods and saviors are just like other people in that they were born and have a family tree. They don’t just appear out of nowhere, and you can find out where they came from. The investigation can only go in the right direction if we are committed to being fair and honest and if we don’t let our narrow biases and obsessive allegiances get in the way.