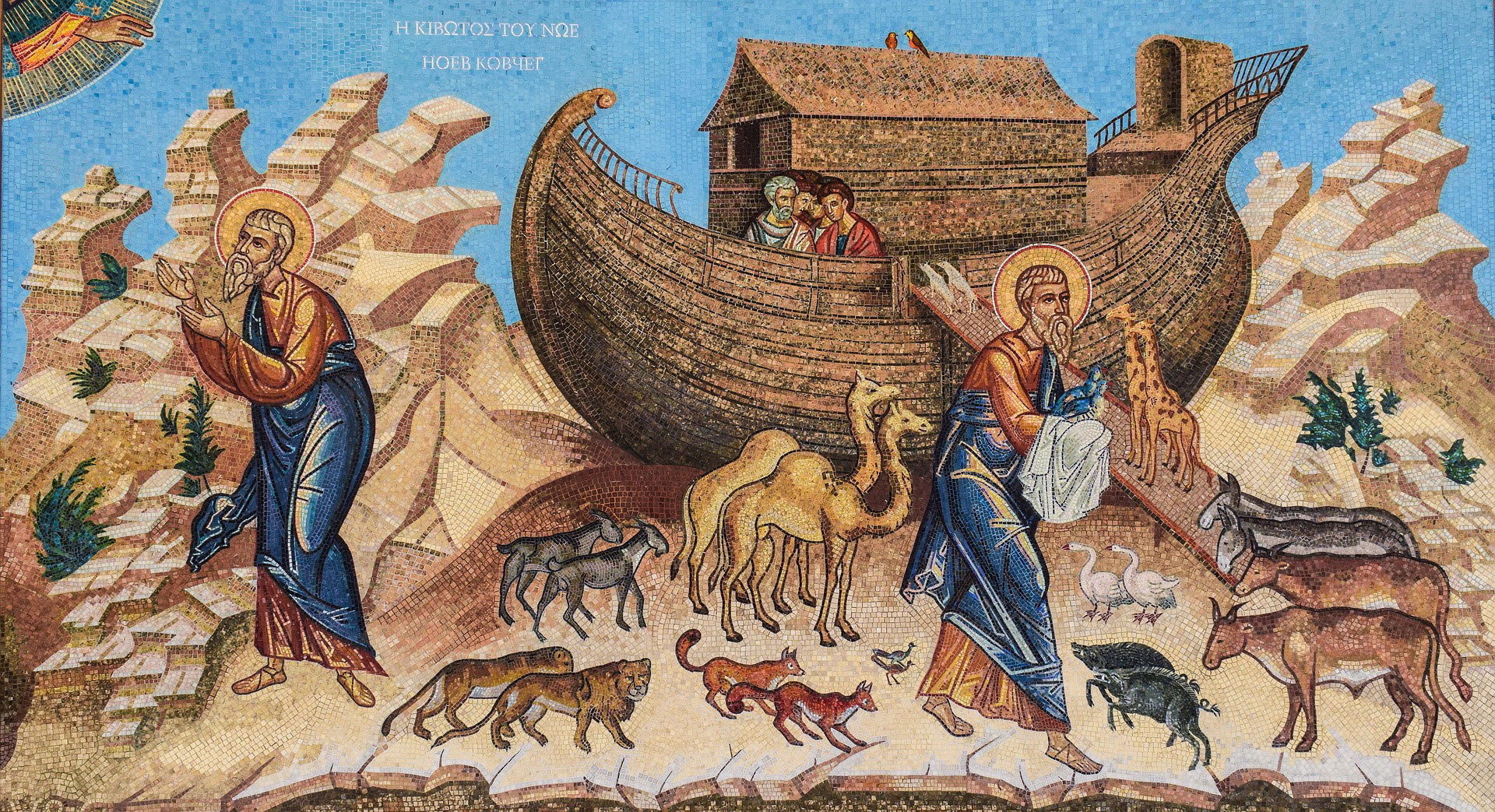 The Epic of Gilgamesh has piqued Christians’ curiosity since its discovery in the ruins of Nineveh’s great library in the mid-nineteenth century, with its account of a universal flood that bears striking similarities to Noah’s Flood. The rest of the Epic, which may date from the third millennium B.C., is largely irrelevant to Christians because it contains typical polytheistic stories common with pagan peoples of the time. Some Christians, on the other hand, have examined the Epic’s views about creation and the afterlife. Even secular researchers have noticed parallels between the Babylonian, Phoenician, and Hebrew tales, though not everyone is willing to call them anything more than common mythology.

A number of flood stories have been discovered in ancient sources all around the world.

The stories found on cuneiform tablets, which include some of the earliest surviving writing, are very similar. The Sumerians devised cuneiform writing, which the Akkadians continued. Both the Babylonian and Assyrian dialects of Akkadian possess a flood story. While the original Sumerian and subsequent Babylonian and Assyrian flood tales differ in certain ways, many of the commonalities are astonishingly comparable to the Genesis flood account.  The Babylonian narrative is the most complete, with only seven lines missing out of a total of 205.  It was also the first flood account to be discovered, making it the most researched of all the early flood narratives.

The Gilgamesh Epic is written on twelve enormous tablets, and it has been found on more tablets since its discovery, as well as translated into various early languages.

The tablets themselves date from around 650 B.C., although they are clearly not originals, as pieces of the flood account have been discovered on tablets dating from roughly 2,000 B.C.  Linguistic scholars believe the story was written well before 2,000 B.C., and that it was assembled from information far older than that.  Sumerian cuneiform writing is said to have originated around 3,300 B.C.

In the form of a poem, the Epic was written. Gilgamesh is the central character, and he may or may not have been a historical man. Gilgamesh ruled for 126 years in the first dynasty of Uruk, according to the Sumerian King List. When compared to the age of the Bible’s pre-flood patriarchs, this period of time is insignificant. In comparison to today’s kings, the kings after Gilgamesh lived a regular life span.  The King List is also interesting since it directly describes the flood—”the deluge devastated the land.”

The story begins with a description of the hero Gilgamesh’s exploits. He was a man of tremendous intelligence and understanding who had kept information from the days before the flood. Gilgamesh recorded everything he had done on stone tablets, including the construction of Uruk’s city walls and Eanna’s temple. His subjects cried out to the “gods” to create a nemesis to cause Gilgamesh difficulty because he was an oppressive ruler.

Enkidu, Gilgamesh’s enemy, became great friends with Gilgamesh after one battle. They set out to gain glory by participating in numerous risky adventures, all of which result in Enkidu’s death. Gilgamesh then sets out to find immortality because he is terrified of death. During his hunt, he meets Utnapishtim, the character who most closely resembles Noah from the Bible.

In a nutshell, Utnapishtim became immortal after building a ship to survive the Great Flood that wiped out humanity. He boarded the ship with all of his relatives and all kinds of animals. After the flood, Utnapishtim unleashed birds to find land, and the ship landed on a mountain. After that, tales of Enkidu’s visit to the underworld conclude the story.  Even though there are numerous similarities between the two tales, there are significant variances.

Main differences between Noah and Utnapishtim?

There are a few things to say regarding the table’s comparisons. Some of the parallels are startling, while others are very superficial. The command to build the boat for Utnapishtim is remarkable: “Tear down thy house, make a ship, renounce money, seek life, disdain goods, save thy life, O Shuruppak, son of Ubar-Tutu. Bring seed from all kinds of living organisms into the ship you’re building. Allow for accurate measurement of its dimensions.” The flood’s cause as a punishment for man’s transgressions is also noteworthy. “Lay upon the sinner his guilt; lay upon the transgressor his transgression,” says line 180 of the eleventh tablet.  The non-coincidental nature of these parallels to Genesis 6-9, as well as the many others, may be seen by looking at them.

The meanings of the heroes’ names, on the other hand, have no common root or relationship. Utnapishtim means “finder of life,” while Noah means “rest.” Neither was flawless, yet they were both thought to be righteous and faultless in comparison to people around them.

Not only did Utnapishtim include his family in the ark, but he also included a pilot for the boat and other craftsmen. Both traditions connect the landing place to the same general region of the Middle East; however, Mt. Ararat and Mt. Nisir are approximately 300 miles apart. The blessings that each hero got after the flood were likewise unique. Noah was given the task of multiplying and filling the earth, as well as having control over the animals, while Utnapishtim was given eternal life.

It has been widely recognized that there is a clear similarity between these two flood tales since the beginning of the comparative study. From a legal/historical standpoint, the ubiquitous distribution of flood traditions throughout the entire human race is solid proof for the reality of a great flood.  The oldest portions of the Gilgamesh story were initially thought to be earlier than Genesis’ presumed dating. However, it is possible that the Biblical story was kept as an oral tradition or in written form passed down from Noah, through the patriarchs, and finally to Moses, making it older than the Sumerian versions, which were restatement (with changes) of the original.

Genesis borrowed and reformed by the Hebrews

The Hebrews “borrowed” from the Babylonians, according to a common notion given by liberal “scholars,” although no clear proof has ever been offered.

The contrasts, which include religious, ethical, and sheer volume of data, make it improbable that the Biblical account was based on any existing Sumerian source. Even Nevertheless, many liberal and secular scientists continue to advocate for such a view. The most widely held belief among evangelicals is that both come from the same source, which predates all Sumerian forms. The Genesis story is the correct version, according to the Bible’s divine inspiration. Indeed, the Hebrews were recognized for passing down their records and traditions from generation to generation.  Even many liberal scholars see the Book of Genesis as a historical book, whereas the Epic of Gilgamesh is considered mythological. As a result, the One-Source Theory must lead back to the historical Flood and Noah’s Ark.  It should come as no surprise to those who believe in the Bible’s inspiration and infallibility that God would preserve the genuine narrative of the Flood in the traditions of His people. God’s providence maintained the Genesis account pure and accurate for generations until it was finally collated, edited, and written down by Moses. As a result, the Epic of Gilgamesh contains the flawed account as maintained and enhanced by peoples who did not worship the Hebrew God.