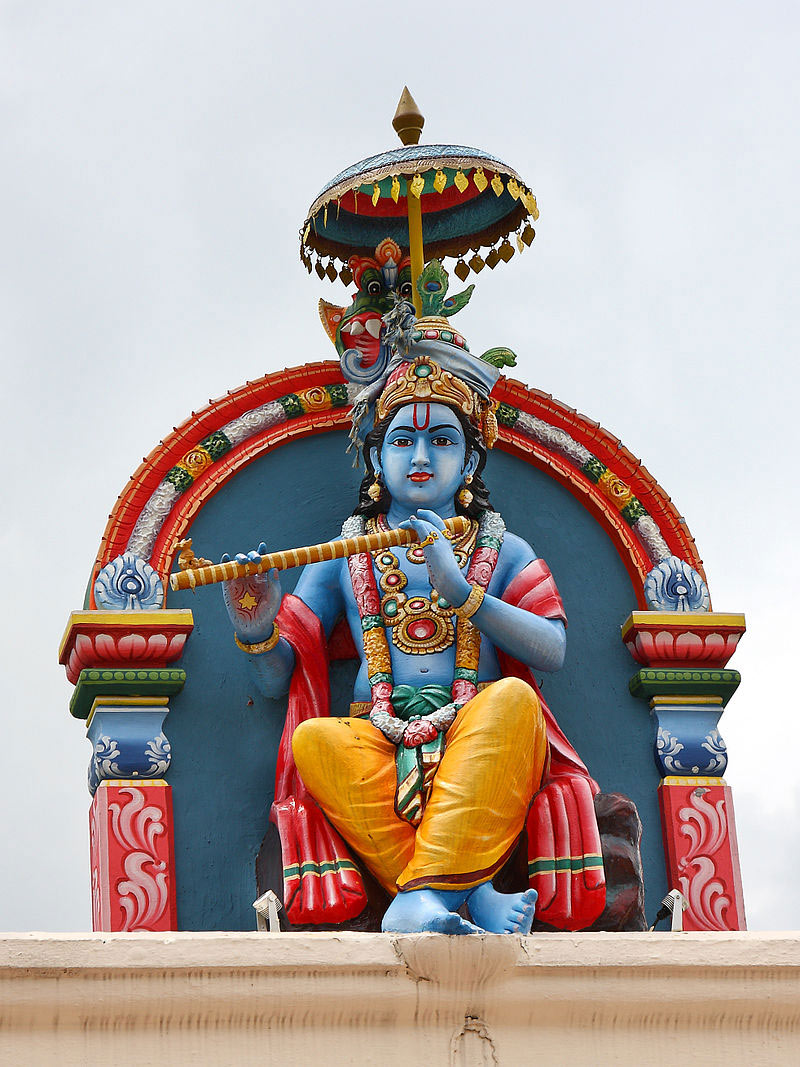 Unidentified ancient aircraft have been discovered all throughout the world, particularly in locations where large civilizations formerly thrived. There is indisputable physical proof of alien intervention throughout human history. Ancient Astronaut Theory aims to explain alien involvement in the past, particularly in countries like India (Vimanas), Egypt, and Mesoamerica, through Ancient Aircraft and alleged landing strips. Human interaction with these entities is described in pictographs and megalithic structures, allowing those in our timeframe to put together what transpired in the past to impact our destiny now as mankind progresses beyond this awareness hologram.

A vimana is a Sanskrit word that can refer to anything from a temple or a palace to mythological flying devices depicted in epics. Ancient Indian literature frequently mention these flying machines, even discussing their usage in combat. Vimanas were also supposed to be able to travel into space and under water, in addition to flying within Earth’s atmosphere.

Vimanas of various shapes and sizes are described in the Vedas and later Indian literature:

The word appears to be vi-mana, which means “apart” or “having been measured” in Sanskrit. The word can also refer to a section of a Hindu temple. In this sequence, the meaning of the word most likely changed:

Vimanavatthu (Pali for “Vimana Stories”) is a Buddhist book that defines “vimana” as “a little bit of text used as the inspiration for a Buddhist lecture.”

Sanskrit literature are full of references to gods fighting wars in the skies with vimanas armed with weapons as lethal as any we may use in these more enlightened times.

There is a section in the Ramayana that reads as follows

“The powerful Ravana brought the Pushpaka chariot, which resembles the Sun and belongs to my brother; that aerial and excellent car going everywhere at will…. that car resembling a bright cloud in the sky… and the King [Rama] got in, and the excellent car, under the command of the Raghira, rose up into the higher atmosphere.”
“Pushpaka” means “flowery” in Sanskrit. It is the first flying vimana (as opposed to gods’ flying horse-drawn chariots) recorded in Hindu mythology. Pushpaka Vimana is another name for it.

“Whatever the number of people sitting in it, there will always be one extra seat vacant, i.e., if N persons sit, there will be (N+1) seats,” says the vehicle’s unique feature. It was essentially a vehicle capable of flying for large distances. It demonstrates that people were fascinated by flight even in ancient times, and that they may have attempted to create flying vehicles.

Maya originally created Pushpaka for Kubera, the God of Wealth, but his half-brother, the demon king Ravana, seized it along with Lanka.

Not mentioned in Mahabharata

The Mahabharata’s core epic does not mention vimanas, but they are frequently found in the Mahabharata corpus’s huge amount of later material. The Asura Maya, for example, had a Vimana with four powerful wheels that were twelve cubits in circumference.

The Mahabharata is a remarkable rich mine of material relating to godly fights that are claimed to have been resolved using weapons as devastating as those we have today. Aside from ‘blazing missiles,’ the poem mentions additional lethal weaponry. A circular’reflector’ controlled ‘Indra’s Dart’ (Indravajra). When turned on, it produced a’shaft of light’ that, when focused on a target, ‘consumed it with its power’ almost instantly.

In one scene, the hero, Krishna, is chasing down his foe, Salva, in the skies, when Salva’s Vimana, the Saubha, is become invisible. Krishna is unfazed and shoots a special weapon right away: “I rapidly lay on an arrow, which killed by searching out sound.” Many other terrifying weapons are detailed in the Mahabharata, but the one used against the Vrishis is the most terrifying of all. The story goes like this:

“Gurkha, flying in his swift and powerful Vimana, hurled a single projectile charged with all the power of the Universe against the three cities of the Vrishis and Andhakas.” An incandescent column of smoke and fire rose in all its glory, as bright as ten thousand suns. It was the undiscovered weapon, the Iron Thunderbolt, a massive messenger of doom that crushed the entire Vrishnis and Andhakas race to ashes.”
It’s worth noting that these kinds of records aren’t uncommon. Similar records from various ancient civilizations can be cross-referenced. The repercussions of this Iron Thunderbolt have an ominous ring to them. Those who were murdered by it were claimed to be so badly burned that their bodies were unrecognizable. The survivors did not fare much better, as their hair and nails began to fall out.

The fact that there are some matter-of-fact records outlining how to create one is perhaps the most alarming and confronting knowledge about these apparently mythical Vimanas in ancient records. The instructions are pretty accurate in their own way.

The Mahabharata also describes the war’s colossal devastation: “… (the weapon was) a single missile charged with all the force of the Universe…” In all its magnificence, an incandescent column of smoke and flame as dazzling as a thousand suns rose… The entire race of the Vrishnis and the Andhakas was destroyed to ashes by an iron thunderbolt, a giant messenger of death…. the corpses were so burnt that they were unrecognizable. Hair and nails fell out; ceramics broke for no apparent reason; and the birds became white…. within a few hours, all foodstuffs had been infected…. to escape the flames, the soldiers poured themselves into streams to wash themselves and their equipment…” According to some, the Mahabharata depicts an atomic war. Battles with a magnificent assortment of weapons and flying vehicles are prominent in all of the epic Indian literature, and references like this one are not uncommon. One even mentions a battle between Vimana and Vilix on the Moon! The description of an atomic explosion and the effects of radiation on the people in the preceding section is very accurate. The only way to get some relief is to jump into the ocean.

It is written in Sanskrit Samarangana Sutradhara (literally, “commander of the battlefield”):

“Like a big flying bird of light material, the Vimana’s body must be strong and enduring. The mercury engine, with its iron heating apparatus underneath, must be placed within. By way of the power latent in the mercury which sets the roaring whirlwind in motion, a man sitting within may go a considerable distance in the sky. The Vimana’s movements allow it to ascend vertically, drop vertically, and move slanting forwards and backwards. Humans can fly in the air and heavenly beings can descend to earth with the help of machines.”