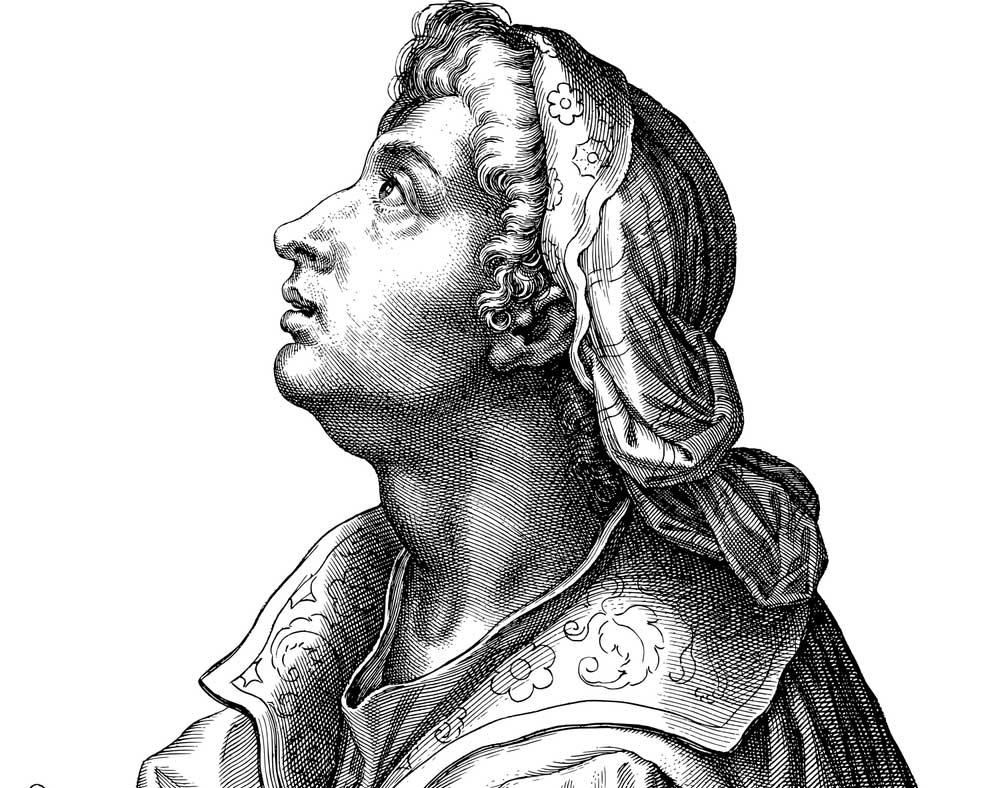 In the last, most memorable scenes of Close Encounters of the Third Kind, an award-winning movie from 1977 directed by Steven Spielberg, a huge spaceship lands on Earth in a remote place, where humans and aliens meet in just about the most direct way possible. This is how the movie got its name. Even though it sounds crazy, something like this might have happened in the real world, though it might have been thousands of years ago.
Even more surprising is that the Bible is where we have to look to find out about this strange and controversial event. The story is about a man named Ezekiel and how he came close to something that sounds like a classic flying saucer.
Let’s look at the man’s life before we talk about the event that might be from another world. We don’t know very much about Ezekiel, but what we do know gives us some good information.
The information comes from the Book of Ezekiel, which is written in the amazing words of the author. The Old Testament says that Ezekiel was the son of a man named Buzi and a Jewish woman who was born into a wealthy family in a place called Anathoth. There is a lot of disagreement among biblical scholars about where Anathoth is, but some have said that it is an old name for what is now called Abu Ghosh, which is a town in Israel about six miles outside of Jerusalem.
King Nebuchadnezzar II ruled over

At the time Ezekiel met them, they were part of what was called the Neo-Babylonian Empire.

Related Post  The Origins Of The Black Pope Of The Vatican

It started in 626 B.C.E. and went on until 539 B.C.E. In 597 B.C.E., Nebuchadnezzar sent at least 3,000 Jews from the Kingdom of Judah into exile. He was the ruler of Babylonia at the time. That included Ezekiel, who was about 25 years old at the time, and his wife, who were both sent to Babylon.
Unfortunately, Ezekiel’s wife didn’t have long to live. She died less than a decade after they left their home and went into exile. When Ezekiel was thirty, about halfway through the exile, he had a profound, life-changing experience. It could have been a meeting with people from another world or even another galaxy.
Ezekiel’s words make it clear that he saw the experience as nothing less than a personal meeting with God. Others have a very different point of view. They say it had less to do with a real god and more to do with highly advanced beings from a faraway world. Let’s look at what Ezekiel said.
In both Chapter 1 and Chapter 10 of his book, he talks in detail about an amazing thing he saw.
The UFO has been around since 1964.

Researchers were starting to think that what Ezekiel said might not have been an actual meeting with God after all. W. Raymond Drake, who lived from 1913 to 1989, said, “The Book of Ezekiel is full of references to chariots from heaven and Extraterrestrials, which we call Spacemen.”
Robert Dione, who lived from 1922 to 1966, was interested in the story of Ezekiel. He was a paratrooper in World War II and went to the University of Maine. He wrote two books: God Drives a Flying Saucer and Is God Super-Natural? Dione wrote in God Drives a Flying Saucer that Ezekiel gave “a remarkably accurate description of a flying saucer which visited him as an agent of God… he describes a device very similar to one that has been described thousands of times by flying saucer observers in recent years.”
In his book, Dione makes a good point: “If Ezekiel had used the same words to describe a submarine or an airplane, no one would have doubted that he had seen it.” But because he talks about a flying saucer, many of us would rather bury our heads in the sand and ignore the whole thing.
He also had important things to say about how Ezekiel described the “cloud” and the people who seemed to be in it. Dione said this about the “wheel” and “the work of them was like the look of the sea”: “Isn’t Ezekiel saying that the device hovered, rocked, and yawed?

they didn’t turn around when they left.” “They could fly sideways, forwards, and backwards without turning,” Dione said. “This is a typical trait of flying saucers.”
Then there were Ezekiel’s words: “…the whole body was full of eyes all the way around all four.” This led Dione to say, and he had good reason to, “Many flying saucers are said to have lights around the edges that could have looked like eyes to Ezekiel.” And Dione said, “So, we can see that Ezekiel is talking about a craft that fell from the sky and has wheels that turn. It shines like amber and sounds like rushing water.” It tilts and hovers, and its edges are lit up. He can’t be talking about anything else but a flying saucer, can he?” Not just Robert Dione came to this conclusion about Ezekiel’s famous close encounter. Zechariah Sitchin, who is an expert on ancient astronauts, made a big difference in the Ezekiel controversy. He said that the Book of Ezekiel doesn’t just talk about Ezekiel’s close encounter with an alien. It also talks about visionary or holographic events in which aliens may have told him about their plans for the future.

Did Ezekiel have something happen to him that, if it happened today, we would call a full-fledged third-level extraterrestrial encounter that was very deep and important? The problem, of course, and the reason why this is still such a controversial topic, is that those who follow the Bible’s teachings insist that we should take its words exactly as they are written and not change them over and over again.
On the other hand, UFO researchers have said that Ezekiel’s words need to be reinterpreted because he would not have been able to understand what an alien spacecraft really was or is, given the time period when the incident(s) happened. The story of Ezekiel is like a lot of other mysteries, conspiracies, and secrets in the Bible, as well as events that fit into all three categories. It still baffles people, just as it did the man himself all those years ago.