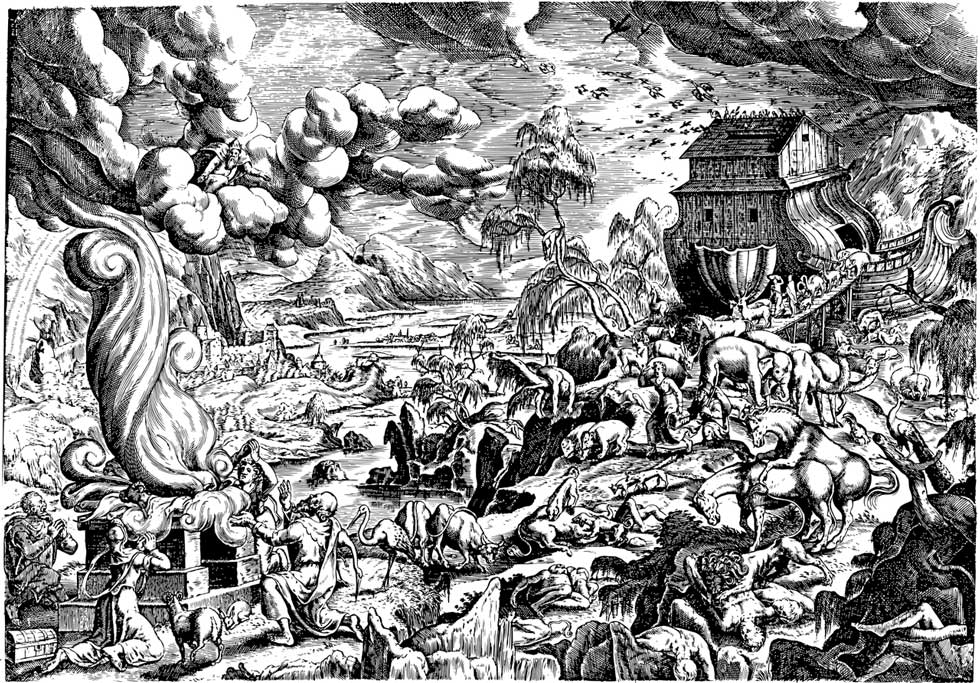 Without a doubt, the Ark of the Covenant is one of the most important objects in history.

In the Old Testament, there are stories about well-known and revered objects. It’s also one of the Bible’s most mysterious objects. In fact, both the Ark and the story about it are so mysterious that many different ideas have been put forward to try to explain where it came from and what it was used for. All of the theories have one thing in common: they are all very shocking and cause a lot of trouble.

Some people think that the Ark was a two-way communication device that let people talk to God. Or, as some researchers have concluded, by sneaky aliens who pretended to be gods and whose evil goal was to control and manipulate the human race. In another story, the Ark is a powerful weapon that gives electric shocks to anyone who gets too close to it or messes with it. Then there is the controversial thought that the Ark might be radioactive. Some people think that the Ark had the power to turn sound itself into a lethal and destructive weapon of war. The fact that there are so many theories that are so different from each other shows only one thing for sure: thousands of years after it was first found, the Ark of the Covenant is still the ultimate mystery that it was to so many ancient people.

The book of Exodus tells us about the Ark. There, it is described as a beautiful chest. It was made to hold the holy stone tablets on which the Ten Commandments had been written and given to Moses on Mount Sinai. Some Bible experts think that Mount Sinai is in what is now the Sinai Peninsula in Egypt. Others say it could be somewhere in Saudi Arabia or in the Kingdom of Jordan near the ancient city of Petra.

Where does the story comes from?

How did the Ark of the Covenant come to be in the first place? We don’t know the answer, at least not for sure. We only have ancient texts to go on, which have been written, rewritten, edited, and translated over thousands of years by many different people with many different goals.
Christians believe that God told Moses how to build the mighty Ark about a year after the Israelites left Egypt and began what we now call the Exodus. Moses was at the base of Mount Sinai at the time. It was a work of art that made everyone who saw it feel amazed. In some people, it caused death, especially when touched.

If the Ark of the Covenant was just a chest or box, how could the Old Testament say that it was a big part of the legendary parting of the Red Sea, which let the fleeing Israelites get away from the Egyptian army that was after them? And, according to the Old Testament, how did the Ark cause the walls of Jericho to fall in such a terrible way when the Israelites started to take over Canaan? The answer is both simple and puzzling: the Ark wasn’t just a chest or box. It was a lot more than that.

A very interesting and thought-provoking theory is based on the stories that the walls of Jericho fell in part because the Ark of the Covenant was there and that the Ark’s mysterious powers caused the waters of the Red Sea to part. It says that ancient people had a technology that has been lost for a long time. It was a technology that was based on manipulating acoustics. It may have been used to move the huge stones that were used to build the Pyramids of Egypt, the similar Pyramids of South America, and the famous Stonehenge in England without much effort. The name for this technology, which is still mostly just a theory in the real world, is “acoustic levitation.”

Related Post  What Do The Dead Sea Scrolls Say About Christianity?

In their 2009 book, The Resonance Key, researchers Marie D. Jones and Larry Flaxman describe acoustic levitation as a way to use “two opposing sound frequencies with interfering sound waves” to create a “resonant zone” that lets the levitation happen. Theoretically, to move an object that is levitating, all you have to do is change or tweak the two sound waves.”
In this way, it would be possible in theory to use sound waves as a sonic weapon (to break down the walls of a city like Jericho) and to control and change the flow of water, which is supposedly what happened at the Red Sea.

Ark of the covenant as a weapon

The idea that the Ark of the Covenant was a deadly, sound-based weapon is an interesting one. It’s a good idea, but there are a lot of other good ideas out there that want to be the best. In a 2010 article called “Ancient Aliens and the Ark of the Covenant,” Ark researcher Paul Schroeder said, “I have never criticized the Bible for its accuracy or lack of accuracy. I have only criticized it for its legitimacy as God’s word.” He thinks that ancient aliens, not an ancient god, built the Ark of the Covenant. He says, “There is overwhelming biblical evidence that the Ark of the Covenant was built to be both an alien transmitter/capacitor/weapon.” The Ark, which was dangerous to touch, was used to talk to aliens who pretended to be God, and it helped the Israelites win battles when it was carried with them. He came to the conclusion that this machine/weapon was made by aliens and was a three-in-one communication device, religious receptacle, and weapon of mass destruction.

There are many and different stories about the Ark, say that “the biblical Ark of Moses, the lost golden treasure that once stood in the Tabernacle in the wilderness of Sinai,” and “the same Ark that led Moses and his followers into the Promised Land and stood in the legendary Temple of Solomon,” was nothing more than “a Leyden Jar, a device that can produce thousands of volts of static electricity!”
And what is a Leyden jar, exactly? In simple terms, it is a device with two sets of electrodes, one set on the outside and one set on the inside of a glass jar, that can hold static electricity. In this way, the Ark of the Covenant may have been an early, powerful capacitor made by ancient people, long before anyone else knew about electricity. A theory that is so controversial now might not be so controversial in the future.

people think that the Ark is deep inside an old cave in the Dumghe Mountains of South Africa. Biblical scholars point to a cave that hasn’t been found yet on Mount Nebo in Jordan. The Hill of Tara in Ireland, where many ancient artifacts have been found, some of which date back to 1200 B.C.E. and the start of the Iron Age, has also been suggested as a candidate.
It has also been said that the Ark is hidden somewhere in the city of Axum in Ethiopia, where members of the Ethiopian Orthodox Church watch over it with almost paranoid zeal. People who believe in conspiracies say that the Ark is in a vault with a lot of guards at a place like Fort Knox or Area 51.
In this way, the last scenes of the 1981 Indiana Jones movie Raiders of the Lost Ark, which showed the Ark locked up by the U.S. government in a secret warehouse, might not have been too far off.
The sad truth is that until or unless the Ark of the Covenant is found, we will never really know if it was made by God, aliens, or just regular people with a lot more scientific and technical knowledge than we currently give them credit for.