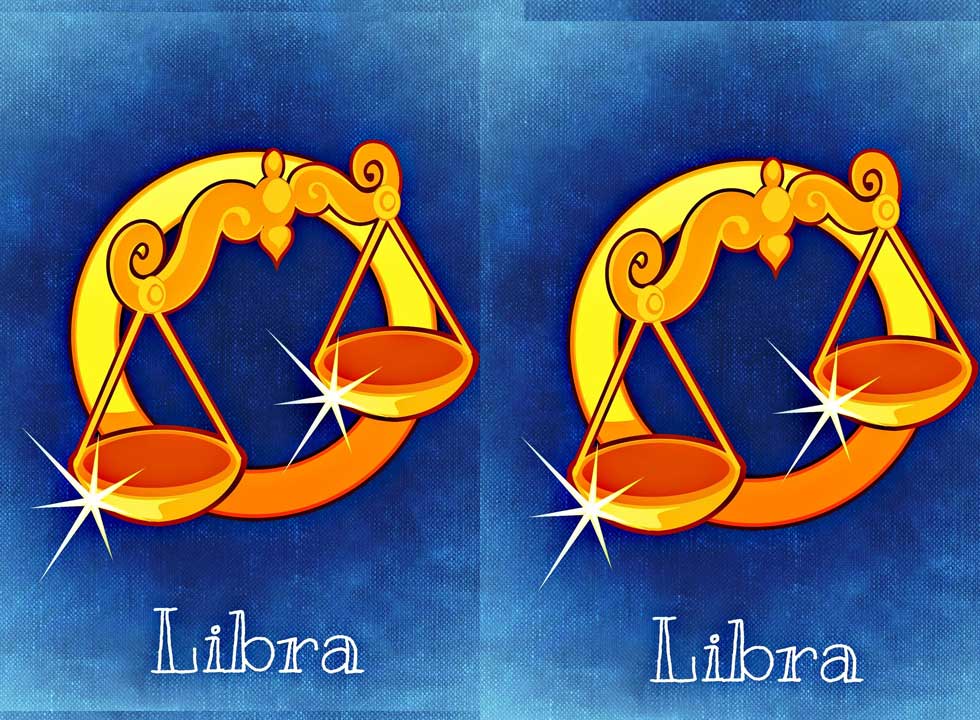 Libra and Libra compatibility for building trust and communication

Before they get together, two Libras have no idea how many trust issues they share. When it comes to mundane matters, their indecisiveness is understandable, but when it comes to choosing each other, everything they’ve ever said will be called into question. The decline of the Sun reduces the amount of light available to these individuals, making it difficult for them to see clearly. This does not diminish their senses, and they will sense something is amiss from a thousand miles away without knowing what it is. When couples reach this point, trust is a delicate problem, especially if they remain silent while awaiting resolutions. This couple is the most prone to misunderstandings of all zodiac couples.

We can predict with absolute certainty that their communication will evolve into something they will both love, so long as they do not feed each other their wounded egos. When this occurs, one of the partners will become completely ignorant of their behavior, acting like a vampire who drains their partner’s willpower on a daily basis. In the worst-case scenario, both of them would feel powerless all the time due to the disdain they have for one another, but they lack initiative and appear incapable to remedy the burdensome situation.

As long as they respect each other sufficiently as two Air signs, their communication will appear infinite. They will always have something to say, in the majority of situations focusing unduly on others. When they begin pointing out one other’s defects, it may be wise to take a step back and recognize that nothing has to be altered. The only thing that may maintain their mental partnership in excellent shape and their dialogues flowing without judgment or false expectations is their mutual acceptance.

Related Post  Cancer and Gemini Compatibility In Relationships and Love

How do Libra and Libra relate emotionally

On the one hand, two signs ruled by Venus seem destined for love, which testifies to their physical and spiritual proximity that can be achieved through emotional touch. On the other hand, Libra is a Saturn-exalted sign, which gives them both a frigid side that makes it difficult for them to have an intimate relationship. Their affiliation with the Air element won’t be of much use, as they will attempt to rationalize things until they lose emotional significance. Two Libras may give the appearance of two individuals who hesitate to fall in love due to incompatible social or intellectual standards.

Libra possesses a tenacity that is not immediately apparent, and if anything might drive this couple apart, it is their urge to stick to their convictions. As if incapable of seeing the larger picture, they will occasionally sweep their emotions under the rug in order to cling to what they know. It is remarkable how confident they may be in their knowledge and intelligence when they get together, as if they have finally met someone weaker. To remain together, two Libra lovers must turn off their minds and surrender to their emotions and sexual encounters. This is the only way for them to develop intimacy; otherwise, they will resist out of fear and lack of confidence.

The combination of Venus’s dominance and Saturn’s exaltation causes them to share the same ideals, gleaned from comparable experiences and relationships. Venus is a planet that represents value in general, and this is a significant connection between them, given that they both lack an understanding of the true value of money. These partners emphasize commitment, a spiritual attitude to love, refinement and moderation, and behavior that will not be judged by others. Regarding this aspect of their partnership, two Librans appear to be a fantastic match.

Related Post  Virgo and Leo Compatibility In Relationships and Love

At first glance, we might conclude that they enjoy showing off, inspire others with their enthusiasm for the world, and are always on the go to create a specific image while doing everything together. The challenge begins before they reach this point, as they attempt to decide and reach a consensus on where to go. Both of them will want to maintain a secure routine and will be reluctant to meet too many new people. However, if their schedules do not meet, they will have to make concessions in order to avoid stagnation. When they establish a shared routine and share friends, shared activities will no longer be a difficulty, and they will be much easier to follow.

A wonderful aspect of the partnership between two Libras is their refined sense of behavior. Regarding not crossing the line and being as moderate in their sexual expression as possible, they appear ideal. This will help them create a healthy relationship over time, provided they don’t judge one other the moment one of them deviates from their tight sexual pattern.

As two partners governed by Venus, they may both struggle with initiative, and this block may be impossible to surmount. When one of them begins to rely on the male characteristics of his or her sign, a relationship might develop, and the primary purpose becomes to satisfy one another. Their mental compatibility will allow them to comprehend each other’s needs and discuss any aspect of their sexual lives, but their common lack of confidence may cause them to evaluate each other in ways they wouldn’t critique another partner.

Related Post  Pisces and Gemini Compatibility In Relationships and Love