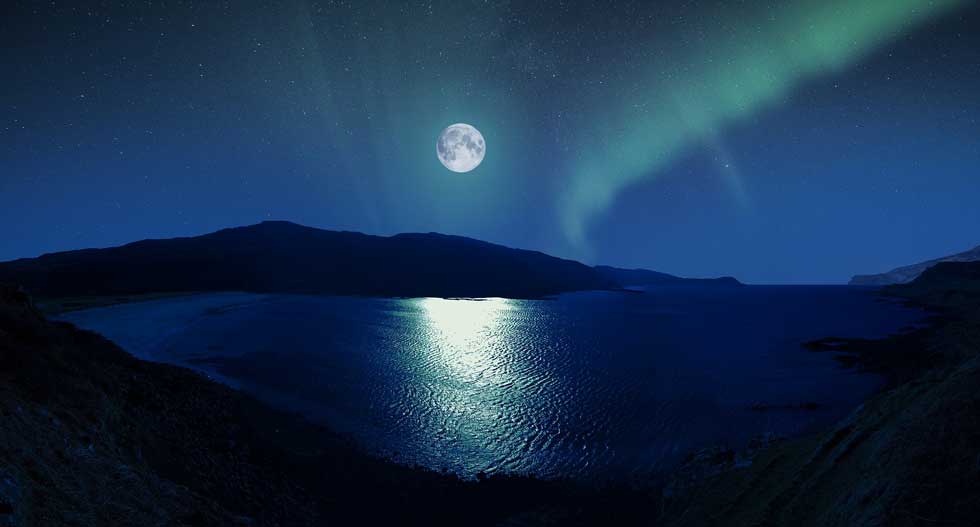 By sign and aspect, the Sun shows how the body is made, while the Moon shows how healthy the body is. Because of this, the Moon is a good way to tell if you should have surgery or not. For example, a person probably shouldn’t have surgery on a day when the Moon is void of course. Void of course days often mean that the surgery won’t be done right, that there will be more problems, or that a second surgery will be needed. I once had a client who went against my advice and had a nose job done on a “void of course” day. She had to come back twice more for follow-up appointments. She came back to me and asked for a good date for her fourth surgery.

The sign in which the Moon is moving can also show when it will be good or bad to do something. In general, the Moon should be in a fixed sign when it is transiting (Taurus, Leo, Scorpio, Aquarius). The Moon moving through fixed signs helps make sure the surgery goes as planned and keeps the surgeon’s hands steady so there aren’t any extra problems. When the Moon is in a mutable sign (Virgo, Gemini, Pisces, or Saggitarius), it might be the best time for surgery. There was too much freedom back then. Who wants to go in for a gallbladder surgery and have the doctor decide to also take out the appendix?

Related Post  Sagittarius and Cancer Compatibility in Relationships and Love

The best times for surgery will also depend on how much fluid is in the body. In general, our bodies’ fluid tides are caused by the Moon. In the same way that the tides bring water in and out of the sea, the fluids in our bodies do the same thing. When the Moon goes through its phases, these levels usually go up or down. At the time of the new Moon, we have the least amount of fluid in our bodies, which makes us weigh less. So, five days before or after the new Moon is the best time for an operation because there is less chance of swelling, bruising, or bleeding. One should never have surgery five days before or after a full Moon, when body fluids are at their highest and can cause excessive swelling, bleeding, or leakage from wounds.

Since the Moon controls the body’s fluids, its position may be able to tell if riboflavin is needed or not. For example, at full Moon, the fluid in the skull is at its highest. This puts pressure on the brain and could make a person who needs riboflavin more irritable, more prone to anger.

easy to get upset or sensitive. So, if apersan doesn’t get enough riboflavin, his or her symptoms might get worse about five days before the fuU Moon.

Apersan may also need a certain amount of potassium based on the body’s tides. The fluids around the cells and the amount of water our bodies lose or gain depend on potassium. Depending on how fluids are distributed in her body, a woman with planets in Cancer or a strongly positioned Moon in her birth chart can gain or lose up to five pounds every month. If the fluid stays in the body and doesn’t leave through its different ways of getting rid of waste, a weight gain is seen about five days before the full Moon every month. As the new Moon approaches, the body will stop gaining weight and be at its lowest point. A lot of this problem can be fixed by making sure the body has the right amount of potassium to keep the fluids in balance.

Most of the time, a drug-sensitive person also has a prominent Moon in their birth chart. In general, if the Moon is the only planet in the chart or is within eight degrees of the First or Tenth House, the patient should get a smaller dose of any medicine (about Y2 tbe usual dose).
Last, the position of the Moon in a person’s birth chart can help figure out what their emotional needs are. Good health isn’t just about eating the right foods; it also has to do with how you feel and what you think. If feelings are misdirected, pushed down, or repressed, they can build up in the subconscious mind and cause problems. This kind of rotting is like a virus getting into the body and sleeping there until it can cause an illness. If feelings like guilt, anger, and jealousy aren’t dealt with properly, they can all lead to problems.