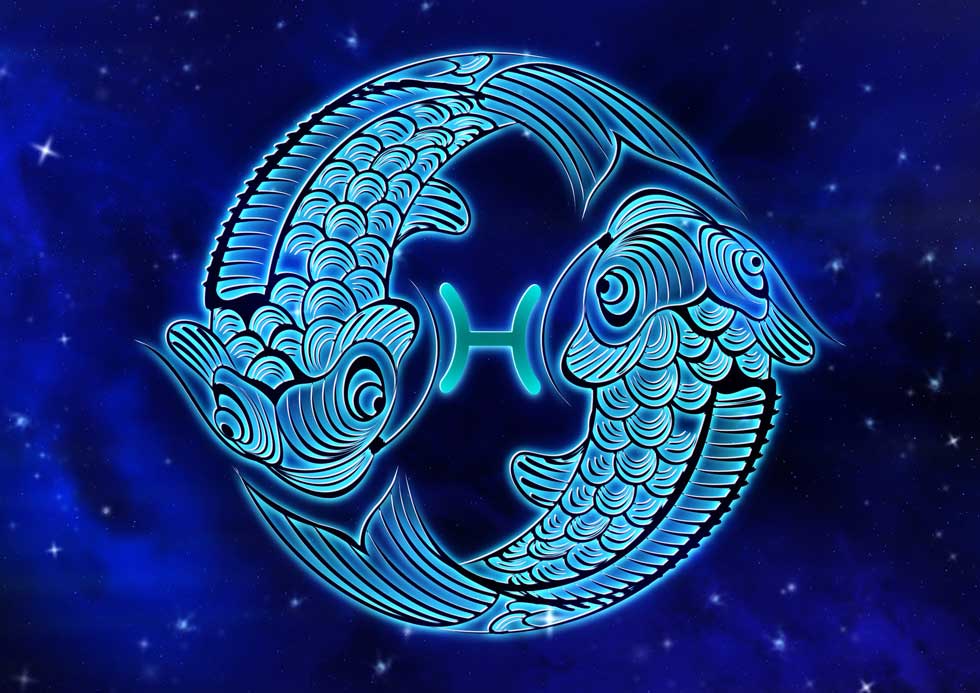 Pisces is the sign with the worst health. People whose planets are in this sign are likely to have some weakness. They need to learn that they can’t push themselves too hard. Moderation in all things is a good rule of thumb. Also, the process of getting better may take longer for Pisces. Pisces should be treated with water to make their bodies stronger.
Baths are also an important part of getting better after problems with your mind, body, or emotions. Fresh air and sunshine are also very helpful.

Pisces is in charge of our lymph glands, which are our first line of defense against bacteria and viruses from outside our bodies. The Iymph gets the most out of white blood cells. When a person has a bad diet and the body re-absorbs toxins, the glands can become tender, sore, and swollen, and they may even form jumps, which are sometimes mistaken for tumors or cancer. If the toxin keeps going through the bloodstream and different organs, the white blood cell count will be high and noticeable. When doctors can’t figure out why the body is making an abnormally high number of white blood cells, they may remove the spleen since it makes most of these cells.

Pisces also has a direct effect on how much mucus is in our bodies. Since Americans eat a lot of foods that make mucus, there is a chance that there will be too much of it. Many organs can get clogged up by too much mucus  which can make them work less well. This makes people feel tired or sluggish in general.

The Sun, Moon, Venus and Mercury in Pisces

The Sun is in Pisces. This placement could lead to lymphedema, swollen glands, a higher risk of getting colds, the flu, and other common childhood illnesses, and poor circulation.
If Moon in Pisces. People with the Moon in the sign of Pisces might become alcoholics. Other possible health problems include edema and general swelling of the body’s tissues, colds, weak lungs that lead to pneumonia, low resistance to viruses, deformed feet or foot problems, poor circulation, and a thymus gland that doesn’t work well.
When Mercury is in Pisces. Mercury in Pisces can cause sugar problems that are caused by nervousness, stress, and an unfriendly environment. There may also be pain in the feet and coldness in the hands and feet. People like this tend to worry a lot, which can hurt their health and cause mental problems like paranoia and fears that don’t make sense.
Venus in Pisces. This arrangement could cause gout in the feet, bunions, soreness, and a high level of sensitivity in the feet.

Mars and Jupiter in Pisces

With Planet Mars in Pisces. Mars in Pisces could cause hyperinsulism and other health problems related to sugar. There could be hurt feet, broken bones, cuts, or feet that sweat. Also possible are drinking too much, becoming an alcoholic, and having very little energy. There may also be acute lymphatic conditions and health problems in young children, such as sudden fevers, colds, and the flu. When Jupiter is in Pisces. With Jupiter in Pisces, you could get cirrhosis of the liver from drinking too much and have problems with your blood sugar. You could also have swollen feet or cysts on your feet. If the Iiver doesn’t work right, the blood may not be as good as it should be.

Related Post  The Three Water Signs Compatibility With Other Signs

Saturn in Pisces. When the sign is in this position, it tends to be big and not do much. The Iiver could be slow. There is probably constipation. Lymphatic stasis can make you more likely to get and keep getting colds and flu. There may be fallen arches and deformed feet, and circulation may be poor or cut off. If insulin doesn’t work well, it could cause problems with sugar. There may also be a low number of white blood cells, an inactive spleen, slow-moving reproductive cells, and a thymus that doesn’t work well.
In Pisces, Uranus. When Uranus is in Pisces, it can cause sugar problems that are hard to predict, like the pancreas releasing insulin in spurts.
There may also be foot deformities, cramping, and muscle spasms in the feet. Another possibility is that the back of the pituitary gland is linked to the way the body uses carbohydrates.
Neptune in Pisces. With this placement, the pancreas may not work as well, which could lead to a mild case of either diabetes or low blood sugar. There could also be problems with weak feet, bad arches, or poor blood flow in the feet.
Planet Pluto in Pisces. Chronic pancreatic diseases, diseases that make it hard to walk, tumors, cysts, or other growths on the feet or in the lymph gland system, and diseases that affect the lymph system over time are all possible with this placement.