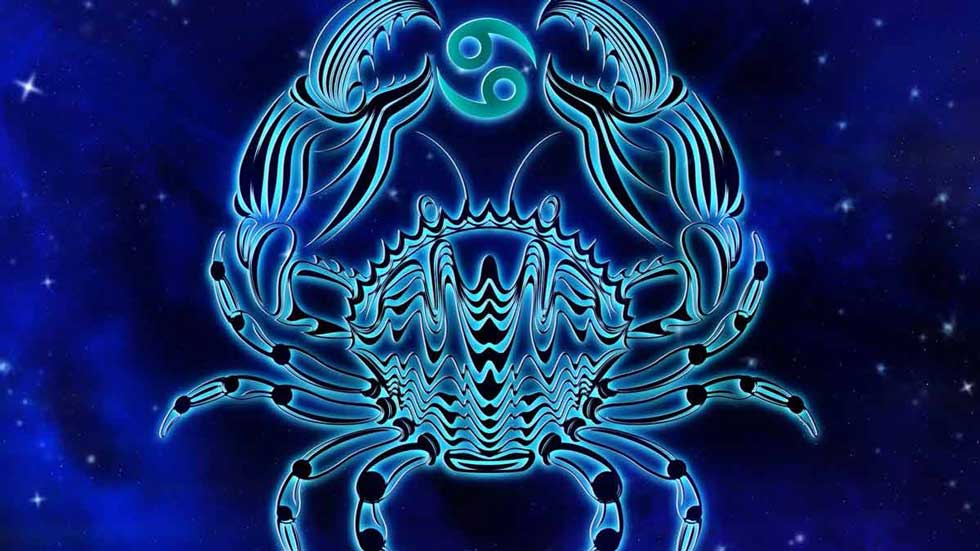 Cancer is in charge of a lot of different things. It is in charge of coverings like the membranes of the brain, lungs, and heart, as well as the sinuses, eyeballs, and bone marrow. the cheeks of the face and the liver’s glycogen storage, Cancer is also in charge of anemia, which is caused by the marrow in the bones. And while a woman is pregnant, the womb is under its rule because it “contains” the fetus. When the womb is not being used, it goes back under the control of Scorpio. Cancer also affects the breasts, sternum, and ehest, as well as the back of the pituitary gland, where many hormone functions happen.
Caneer, on the other hand, is mostly in charge of the stomach and the digestive processes that happen inside it. It is thought that digestive problems are part of what CanCer does. gastric mucus, dipsomania, and a strong desire to drink alcohol. This kind of malfunction can be caused in part by how the liver stores and releases glycogen. Also, vitamin and mineral deficiencies can be caused by a lack of one of the gastric juices, such as the intrinsic factor, which helps the body absorb vitamins 8-12 and iran, or hydrochloric acid, which is needed to break down meat to get valuable proteins.
Cancer is in charge of the stomach’s peristaltic action. Capricorn and Saturn are in charge of the stomach’s antiperistaltic action. Without good, thorough peristalsis, food isn’t broken down enough before it gets to the duodenum and intestinal tract, where nutrients are absorbed and used by the body.
The Sun is in Cancer. With this placement could cause dyspepsia (poor digestion in the stomach), problems with the breasts, and edema if the pituitary gland isn’t working right or if there isn’t enough potassium in the body (from the Moon) to keep the balance with sodium.

Related Post  Libra and Scorpio Compatibility In Relationship and Love

When the Moon is in Cancer, there could be problems with being overweight in general. Emotional stress or a tendency toward edema can also cause a person to gain weight. If the sodium-potassium exchange is out of balance or if a person has a weak kidney that doesn’t get rid of waste properly, they may get sick quickly. And the tympanie, or covering of the ear drum, can cause some hearing loss.
Mercury is in the sign of Cancer. Symptoms of this configuration could include indigestion, gas, or cramping in the stomach caused by emotional stress, as well as bloating or distension in the stomach caused by gas and related to nervous disorders.

Venus in Cancer can cause nausea and vomiting, breast cysts, breast swelling five days before your period, and a possible vitamin 8-6 deficiency.
Mars in Gemini. This placement could give you stomach cramps or a sensitive or sore throat. Also, the lining of the stomach may be sensitive or prone to inflammation from spicy foods, or the person may throw up when they are upset. Jupiter in Cancer can cause ederna, digestive problems from eating too much, stomach stretching, and a hiatus hernia. This person should eat small meals more often instead of three big meals a day.

Jupiter  in Cancer. With this set-up, emotional stress could make you lose your appetite, and a lack of hydrochloric acid in your stomach could make it hard to digest food. The stomach’s gastric juices may be lower than normal, which can cause stomach pain, bloating, croup in babies, poor digestion of food, and, as a result, a lack of nutrients getting back into the body. Saturn in Cancer can also cause anemia because the intrinsic factor is not working as well as it should. Vitamin B-12 and iron may be hard for the body to use. And the breast area could have tumors or cysts.
In Cancer, Uranus, I had cramps in my stomach. Uranus in Cancer can cause stomach cramps brought on by emotional stress, spasmodic release of gastric juices based on emotional stress, poor digestion, and a “nervous” or “hourglass” stomach.
Neptune is in cancer. This can lead to weak stomach contractions during the digestion phase and watered-down gastric juices when liquids are drunk with meals, which can slow down digestion. There may also be a weakening of the ovaries, which can cause cysts in the reproductive area, as well as a general weakening of any covering rule caused by Cancer.

Pluto in Cancer. A woman with this placement in conjunction with the.
Ascendant may have trouble with edema, which is a condition in which the body holds too much water. The cause may be that the postenor pituitary “goes out” after a woman gives birth. This causes the basal metabolism to be messed up, which makes the woman gain weight and be unable to lose it. An endocrine specialist could test the ADH factor because it controls how much or how little water is released from the body through the kidneys. A second possibility is that the weight gain is caused by TSH, which affects the thyroid. TSH may not be released properly, which could lead to hypothyroidism.