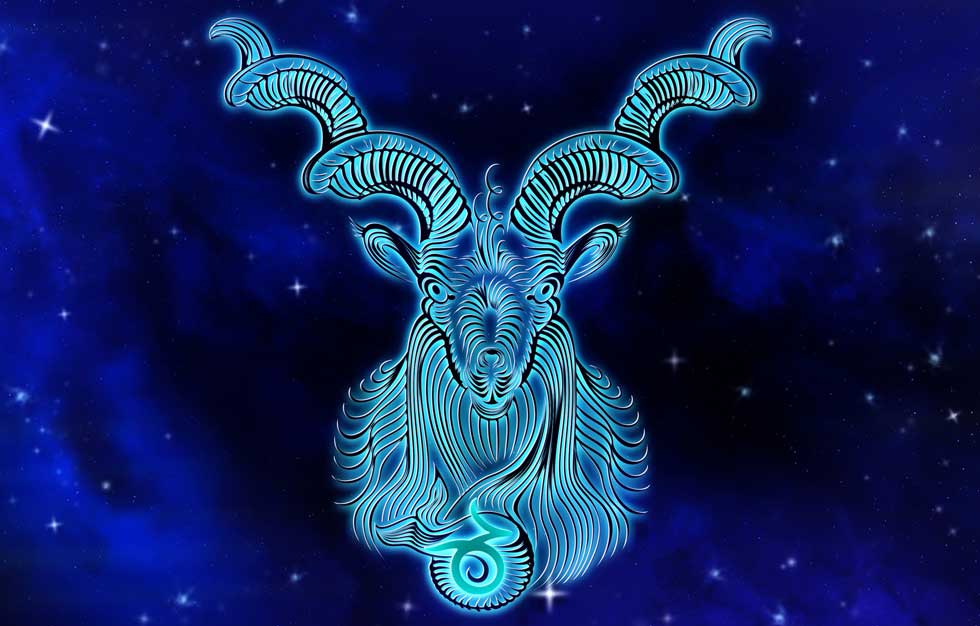 Capricorn is in charge of the gallbladder, which is a part of the digestive system. The dark green liquid called bile comes from this organ and goes into the duodenum. The bile is then shot into the food, which chemically breaks up the fats and makes the peristalsis strong. Without enough bile, fats can’t be broken down, which can lead to many serious problems.
Symptoms of a sluggish, partially blocked, or stone-ridden gallbladder include a burning feeling in the upper chest, which is often called heartburn. Pain under one or both shoulder blades. Sharp, cutting pains in the chest cavity, especially around the heart.

Not being able to breathe deeply because of pain in the lungs (which is often blamed on pleurisy in the lungs). Not being able to get enough air and spasmodic pain. Diverticulitis, diarrhea, constipation, colitis, and stornach cramps are some of the other serious problems that can happen often. One of the things in bile is lecithin, which will help the organ work and also break down the fats that are causing the problems above. The knees are also ruled by Capricorn. People who were born with the Sun in this sign or on the Sixth House cusp often have knees that crack when they stand or bend. Also, arthritis can sometimes settle in the knees, making the joints stiffer as the years go by.

The Planets in Capricorn

With the Sun in Capricorn, this placement could cause rheumatism or general pains and discomforts with agf as well as skin problems. When the Moon is in Capricorn, it can cause skin rashes and problems with a joint’s synovial fluid. Mercury is in Capricorn. This arrangement can lead to rheumatism, gout, psoriasis caused by nerves and built-up tension or emotion, and itching (severe itching of skin).

Saturn in Capricorn, this placement can mean that your gallbladder isn’t working right, that it’s not releasing enough bile, which can cause digestive problems, or that you have knee problems caused by arthritis. Capricorn is in Uranus. When Uranus is in Capricorn, gallbladder spasms can cause what seems like a heart attack. When someone is under sudden or severe stress, they may also have trouble digesting food and have bouts of diarrhea or constipation. Laparotomies, which are exploratory surgeries of the abdomen, may be done when there are sharp, spasmodic pains near the uterus that don’t seem to have anything to do with the gallbladder. Gallstones can make women feel pain in the area where they have their babies. In the gallbladder, there may be calcium or calcium-based stones.

With Neptune in Capricorn. People who have Neptune in Capricorn may have a weak or slow gallbladder that doesn’t release enough bile during the digestive phase. They may also have knees that give out. Drugs like eortisone and steroids, which are used to treat arthritis, may make it hard to digest food. Pluto in Capricorn may cause too much cell buildup in and around the knees, chronic arthritic pain, and gallbladder tumors or stones. Since Capricorn rules the front of the pituitary gland, this pattern could mean that the gland isn’t working right.

Related Post  Libra and Leo Compatibility In Relationships and Love