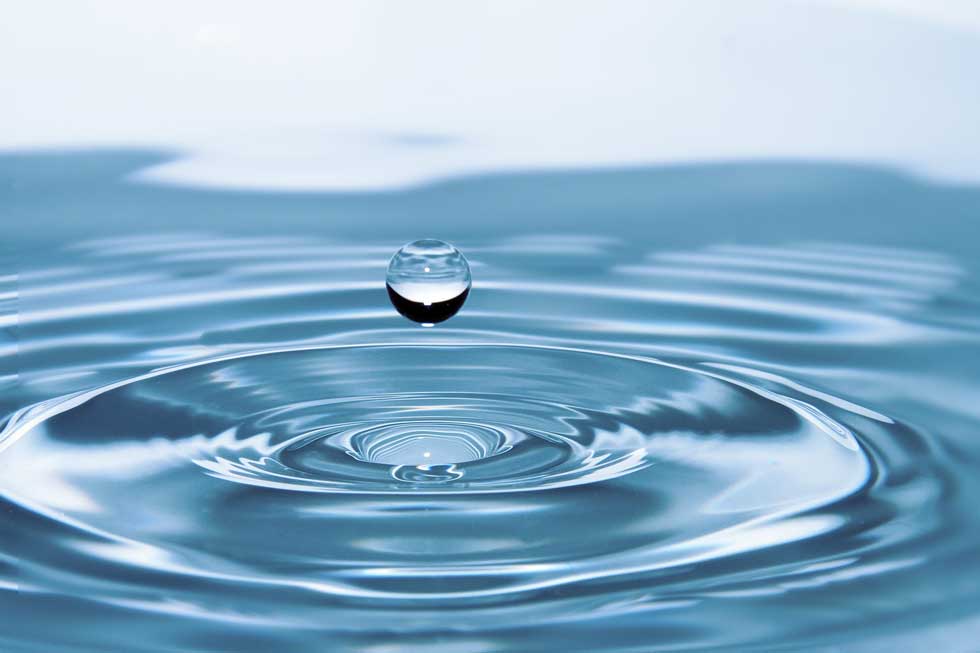 Four elements correspond to the twelve zodiac signs in astrology: water, earth, fire, and air. Each element contributes its own individual value, imprinting specific characteristics on the signs that they classify. And our water signs—Cancer, Scorpio, and Pisces—are the zodiac’s sensitives. Their ability to perceive and comprehend the surrounding environment is unparalleled. They are always evolving and comprehend what it means to transform in order to realize their full potential. They are less concerned with evaluating their lives based on praises and more focused on living a fulfilled existence.

The water signs are noted for their sensitivity, sentimentality, and psychic abilities. Similar like their element, these individuals tend to absorb the energy of their surroundings. To avoid spiritual illness, water signs must be around by the proper people, engage in job that they are enthusiastic about, and consume the right things (media, food, discussions) for their individual needs. They are like sponges and require mental, physical, and spiritual clarity to continue swimming with the current of life. Imagine a fish navigating a muddy, murky body of water as opposed to a crystal-clear lake. This is how water signs feel when they do not maintain proper habits and companionship.

Even if you or someone you know is not outwardly emotional, it does not mean that they do not evaluate all of their relationships, experiences, and dynamics against a very high standard of emotional fulfillment. The manner in which they express their feelings may not make sense to the other elements, as water signs are notorious to get their emotional wires twisted (i.e., crying when they are angry, feeling overwhelmed when they are happy, or even being fearful when they are truly excited). In this lifetime, their karmic lesson is to allow their complete range of emotions to be felt and expressed in a manner that authentically reflects how they feel on the inside.

Related Post  Pisces and Capricorn Compatibility in Relationships and Love

These signs have a tendency to soak into and meld with those closest to them, much like water. When they feel close to another, these affectionate creatures can appear clinging or overly attached, but they only want to feel comfortable and secure in their relationships. They would move mountains for the ones they care most about, and thrive in friendships and romantic relationships where their great affection and concern are reciprocated. They adore snuggles, handwritten notes, home-cooked dinners, and inquiring about the meaning of life (if you need any suggestion on how to show up and make them feel loved).

Although others may not consider them reasonable, water signs are cautious and seek comfort, indicating that they do not move through life recklessly. However, these sensitive creatures will follow their hearts and base many of their major life decisions on intuition rather than rationality. That does not imply that they are less likely to succeed; quite the contrary. These individuals pursue something that cannot be taught in a textbook, despite the fact that others may consider it absurd until it truly works.

These individuals, born between the 23rd of October and 21st of November, are obstinate in their feelings and emotions due to their fixed water energy. When people feel rejected or disrespected in the same manner, they are resistant to change, and it is difficult to separate them from something (or someone) they are passionate about. They are less adaptable than other water signs, making them the most difficult to nail down, and they can appear rather secretive and enigmatic to those on the outside.

Related Post  Pisces and Libra Compatibility in Relationships and Love

Ruled by Pluto (the planet of taboo, destruction, and renewal) in modern astrology and Mars (the planet of aggression, action, sex, and strength) in traditional astrology, these individuals are a force to be reckoned with and will stop at nothing to attain positions of power.

Scorpios have no trouble severing ties with those they believe have mistreated them, and they will go to any lengths to inflict inner pain on those who violate their boundaries or insult them. However, they are devoted and will fight for the ones they care about, so tread carefully around a Scorpio!

Scorpio is the natural ruler of the eighth house of union, sex, intimacy, other people’s money, inheritances, taxes, and partnerships. Some Scorpio characteristics include a readiness and willingness to merge with compatible romantic and business partners. Some may even benefit most from combining love and work with their partner of choice (s). As previously stated, they are not hesitant to delve into sensitive issues, such as sex; in traditional astrology, Scorpio also rules over the genitalia. This is why these individuals are typically considered the sexiest sign!

Cardinal water vitality makes these individuals the emotional realm’s leaders. Cancers, who are born between June 22 and July 22, are the first to admit when they are overwhelmed, elated, or overstimulated. They experience the roughness and grime of life in order to inform others whether or not it is safe to enter previously undiscovered areas.

Ruled by the moon, our emotional, cyclical, and subconscious compass, they are homebodies who appreciate maintaining a safe atmosphere and community. Other Cancer characteristics include being highly intuitive and guarded, allowing only those who prove to be reliable and intend to remain.

They are represented by the crab, whose hard exterior is in stark contrast to their soft and sticky interior. They are nurturing and love to delve deeper and deeper into the thoughts, interests, and characteristics of those they care about.

Cancer rules the fourth house of family, home, emotions, maternal instincts, and children by nature. They are devoted to mending and assisting those around them, but they perform best when they make self-care a daily priority.

Pisces, born between February 19 and March 20, are the most fluid of the zodiac signs due to their mutable water energy. In their attitude to life and love, Pisces are knowledgeable, emotional, and psychically sensitive to an extreme degree. They will do whatever is necessary to live a completely fulfilled life.

These fish, who are ruled by Neptune, the planet that governs imagination and dreams, have a limitless imagination and can practically build their own reality. They dislike following norms and have a propensity for escape and living in a state of disillusionment. They do best when they are able to establish stability and routine in their relationships, occupations, and homes that makes them feel liberated rather than confined.

The 12th house of ends, healing, spirituality, the afterlife, and the subconscious is naturally ruled by Pisces. It is not uncommon for them to pursue occupations in which they may aid, cure, or guide others into new ways of thinking and being because they inhabit a different plane of reality than the majority of people. They are amazing instructors and sages, particularly if they are able to break their own negative habits in order to improve themselves for the greater good of society.