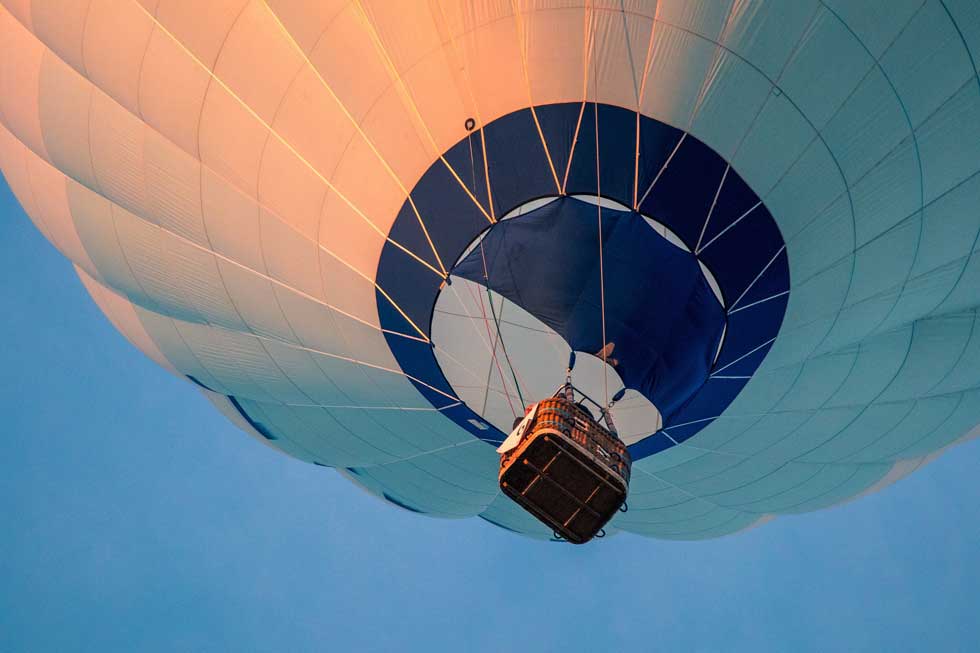 Four elements correspond to the twelve zodiac signs in astrology: air, fire, earth, and water. Each element imparts a unique stamp on the signs it covers. Example: Our air signs, Gemini, Libra, and Aquarius, are the zodiac’s thinkers, ideators, and communicators.

Air is an element that enables freedom, liberty, and a breath of fresh air. Consequently, those born under an air sign are daring, inquisitive, and ever-changing, just like a breeze. They are intelligent and have a tendency to live in the clouds, making them tough to pin down. Those who don’t comprehend their mysterious nature may perceive them as flighty or fickle as a result. This seeming lack of grounding can be disconcerting for more substantial elements, such as earth signs, but other air signs realize that one does not need to be seen or felt to have an impact.

Because air signs are so closely associated with the mind, you will generally find them conducting research, networking, making jokes, or engaging in clever banter. People who are able to keep up with their rapid-fire speech excite them greatly. They are inherently analytical and can effortlessly dissect a concept, endeavor, or person. It comes naturally to them to tinker, and they often make excellent doctors, lawyers, journalists, scientists, public speakers, business entrepreneurs, and comedians. It is uncommon to encounter an air sign whose work is not continually evolving.

The disadvantage of the air element is that it has a tendency to become entangled in the mind. You shouldn’t be surprised to find an air sign preoccupied with their thoughts or overanalyzing their next step. They may also be prone to anxiety or tendencies of reliving the past by talking about or dwelling on what has previously transpired. Air signs benefit from having activities or people about them who can bring them back to the present. They are clever and thrive in work, homes, and relationships that consistently challenge and stimulate them intellectually.

Related Post  Leo and Leo Compatibility in Relationships and Love

Libras are those born between September 23 and October 23. Cardinals are natural leaders and innovators due to their innate vitality. In other words, their conclusion is already decided, but they hesitate when others are involved. Libras are controlled by Venus (the planet of love, sex, beauty, and wealth) and symbolized by the scales, the only inanimate object in the zodiac. Libra, positioned between Virgo and Scorpio on the zodiac wheel, rules the seventh house of connections and long-term partnerships. These individuals use the energy of their air sign to connect others and create harmony and balance. Charming, flirty, and naturally attractive are further Libra characteristics.

People born between May 21 and June 21 have a changeable energy that makes them pliable and ever-changing. Geminis are witty and full of banter; they enjoy interacting with people through written or verbal communication. Gemini individuals are ruled by Mercury (the planet of communication, technology, and travel) and symbolized by the twins. Typically, they are able to transform into the individuals they are interacting with to produce a reflecting effect and make others feel at ease. Gemini is the natural ruler of the third house of communication, and this bestows upon them the ability to speak their mind. They are outstanding salespeople, presenters, entertainers, and artists due to their ability to persuade nearly everyone.

Aquarius individuals are born between January 20 and February 18. As theirs is a fixed sign, Aquarius individuals are obstinate in their beliefs and have no trouble going against the grain to maintain their convictions. Aquarians are the pioneers of each new chapter of society, as they are ruled by Uranus, the planet of abrupt upheavals, invention, and advancement. Aquarius is the natural ruler of the eleventh house, which represents friendships, groups, idealism, and the collective consciousness. They are frequently misinterpreted because they stand out from the majority and are typically responsible for setting trends and propelling the masses onward.