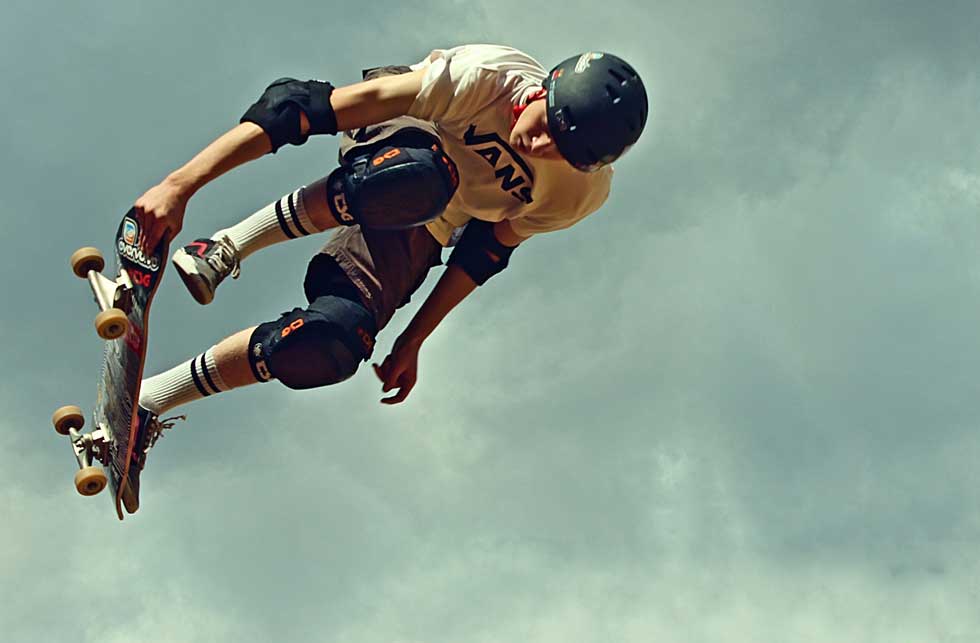 Naturally, air signs are attracted to one another, but their complementary element is fire. They are, so to speak, the element that stokes the fire’s flames, so maximizing the potential of fire signs (Sagittarius, Leo, and Aries). Air and fire indicators are frequently observed simultaneously.

Libra is a cardinal air sign, which means it arrives at the beginning of a season (autumn) and is a known leader. Intellectual Libras criticise art and society while contributing to the world’s development. It is true that they are the flirts of the zodiac. They are also the symbol of relationships and are constantly infatuated with someone. And someone definitely has a crush on them as well—Venus rules them, so they are naturally attentive to all things pertaining to beauty and pleasure.

As the sign of the scales, Libras value equilibrium. They are known for their capacity to make fair decisions, but it sometimes takes them a long time to decide since they can see all sides. As a result, they frequently seek counsel from others. They want to be absolutely certain they are making the right choice!

Gemini is a changeable air sign, which means it is associated with the end of a season (spring in this case) and is recognized for its adaptability. This sign has the ability to comprehend circumstances from a mile away, allowing them to make decisions with ease. Gemini holds that there is no right or wrong way to think or act.

Due to their dualistic nature, Geminis, who are represented by the twins, appreciate the flux of life and seek to understand all sides of a problem. They are the ones spreading crucial information, the truth, and rumors. As mutable signs, they are extremely socially adaptable and know how to migrate from social group to social group, despite what their detractors claim. Also, they do not take things too seriously, so consider twice before beginning a dispute over anything a Gem said; they may not have even meant it!

Aquarius is a fixed air sign, which means that it occurs in the middle of a season (winter) and is notoriously stubborn. They are symbolized by the water bearer because they provide the world with information. Aquarians are the zodiac’s humanitarians, and they advocate for the collective. They process circumstances, relationships, and news at a slower and more in-depth rate than the other air signs because they’re focused on the big picture; they’re attempting to see how the knowledge they acquire can contribute to the evolution of civilization.

Aquarius is sometimes referred to be the “weirdo” or “alien” of the zodiac since they follow their own rhythm. They tend to be creative, original thinkers who generate out-of-the-box thoughts that are actually quite brilliant. The water carrier is perpetually in the future!

Here are many of the most compatible air sign combinations.

These two Aquarius learn how to appreciate the simpler things in life. They are both intelligent individuals who care little whether or not others comprehend them, so long as they understand one another. Together, these two have the capacity to rewrite history, and Libra would be an excellent salesperson for an Aquarian’s eccentric innovation or business idea.

Related Post  Libra and Libra Compatibility in Relationships and Love

Libra: Two signs that fully understand each other and their want to be seen, Libra and Leo are considered vain by most onlookers, but they have a mutual understanding that in order to feel good, it’s OK to pay care to their appearance, attire, and residences. They will never interfere with the other receiving recognition and being honored. They will, if anything, gloat and brag more about their ideal companion.

Gemini: These two have strong chemistry and form strong bonds. There is a shared value for enjoyment, play, and all imaginative endeavors. Combining these two is certain to make an impression, and others will be drawn to their bond. Together, they are excellent hosts and put up gorgeous parties. There is very little that these two cannot do or accomplish together, and they often take the scenic road to get their objectives. Others may encourage them to save, unwind, and get serious, but they perform best when they break the rules.

When a Gemini and an Aquarius are in a relationship, their minds merge. These two share a nearly kindred kinship, and any relationship between them will be founded on friendship. In partnerships, they find peace with one another since they no longer feel the need to be understood by anybody other than themselves. They promote independence and eccentricity in one another, and their degree of trust and freedom will allow them to sustain any form of relationship they desire.

As two eager and curious signs, Aries and Gemini rush alongside one another like two wild horses. They have a penchant for the more dangerous aspects of life, and you would be hard-pressed to find them inside on a Saturday night. Together, they will stoke an almost childlike fire, allowing each other to laugh and play for decades into their partnership.

Related Post  Taurus and Leo Compatibility in Relationships and Love

Sagittarius: As intellectual beings, Aquarius likes to think beyond the box, while Sagittarius is interested in how the past will impact the new future they are attempting to create. Together, these two have the ability to construct an entirely new reality for themselves and others, driving them into fascinating occupations, communities, and foreign countries. There is no preventing the rapid development that will occur between these two. Their relationship will always evolve, but for them, it is more vital that they evolve as two individuals who choose to be together.

Each sign and every element possesses both strengths and faults. Air signs are ingenious and intellectual, but can also be ethereal and rootless.

Understanding how the components of your chart interact is crucial for achieving equilibrium. If you have a lot of Gemini, Libra, or Aquarius in your horoscope, enjoy your capacity to converse and learn new things, but don’t forget to occasionally return to Earth.