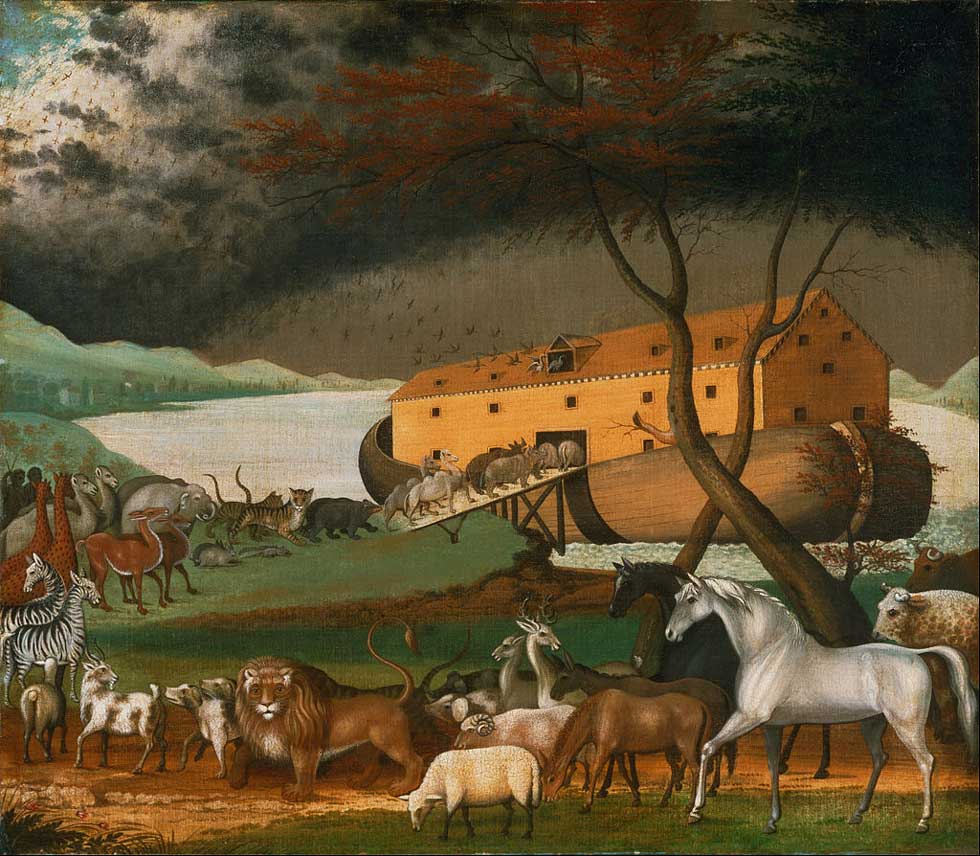 The idea of a fantastic and mysterious Aryan homeland hidden somewhere in the far north was not made up by the Nazis. It had deep roots not only in the history of Western occultism but also in the growing field of anthropology. (In fact, the idea of a “Aryan Race” owes as much to philology … Read more 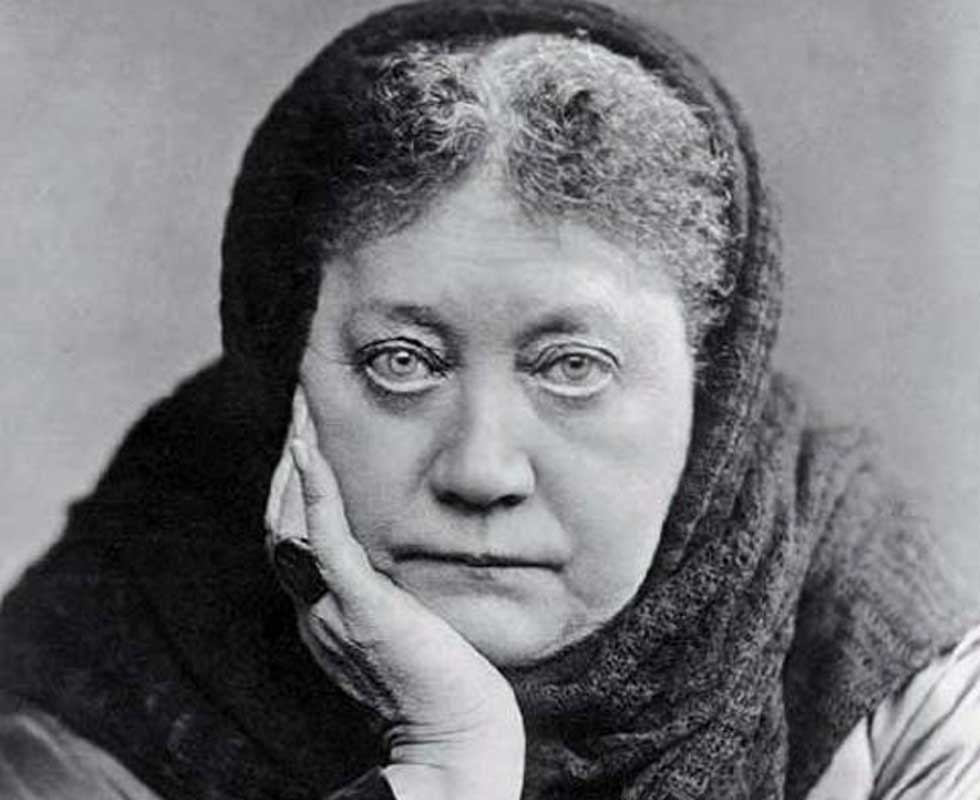