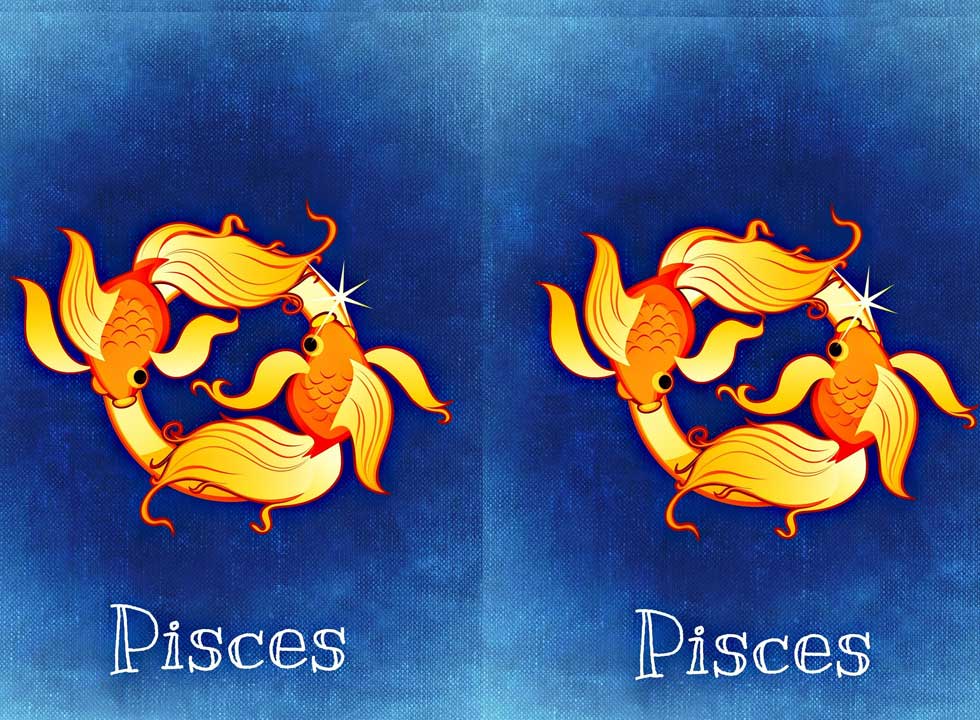 Pisces and Pisces compatibility for building trust and communication

When two Pisces individuals begin a love connection, trust is a difficult topic to broach. Their primary issue is that they know one another too well. Instead of gaining trust and changing for the better, they will easily become entangled in a cycle of tries to be both honest and dishonest, without the need for their unstable natures to alter. The best approach for them to create a safe and trustworthy environment is by engaging in a great deal of meaningful conversation, something they both typically find unnecessary.

The sign of Mercury’s fall is Pisces, and those born under this sign frequently lack the capacity for effective communication. Although they will share their aspirations and likely inspire one another in many ways, it will be tough for them to converse about existing issues in their life. They will each have their own conception of what their spouse should know about them. It is fortunate that they will have such a strong emotional reaction to each other’s arguments, as they would likely never meet if they lacked an emotional connection.

Both of them will be extremely concentrated on the concept of love, rather than actual activity. This will cause them to have a tendency to remain stationary. This will likely lead them to a point where they have nothing else to share and talk about, especially if they do not have the same group of friends or participate in other activities together. If they lead separate lifestyles, they may find themselves in a relationship in which they just don’t know one other and want for intimacy with someone else.

How do Pisces and Pisces relate emotionally

Pisces is the sign in which Venus, the planet of love, is exalted. Venus not only rules the sign of Libra, which represents human relationships, but it also rules the sign of Taurus, which signifies sensual pleasures and satisfaction of the physical body. The sign of Pisces is tasked with elevating the planet that is connected to all aspects of a love connection. Emotional contact between two Pisces partners will be infrequent, because both Pisces are looking for someone who needs inspiration, but neither Pisces requires inspiration from their spouse.

When they fall in love, it is like a storybook, and their emotional connection is unmatched by any other sign. In a connection between two representations of Venus’ exaltation, love is multiplied. Their affection for one another and the way they foster their feelings will be an inspiration to all those around them. There is no greater partner than another Pisces to comprehend the emotional nature of a Pisces. Their changeable nature will manifest itself through emotional shifts and apparent inconsistency, but in reality, they will know precisely when to be apart and when to be together to keep their love interesting and beautiful.

Due to the fact that their sign exalts Venus, it is challenging to discuss their values when they are in a relationship. They will both reward talent, authenticity, and the ability to adapt to the external environment. However, two Pisces partners may discover that they do not have the same values while they are in a relationship. The problem lies in the fact that they are too similar and will expose each other’s flaws just by existing. This will result in misconceptions and the belief on both sides that they do not share the same values. Not because their principles are so dissimilar, but because their priorities may vary.

Related Post  Libra and Scorpio Compatibility In Relationship and Love

They will undoubtedly have a great time. Two Pisces can never get bored together. They will spend many lovely evenings and thrilling days in each other’s arms. If they ever manage to meet, that is. While one may arrive at the agreed-upon time, the other may get lost, miss a turn, or arrive at the prior meeting location. When they finally find each other, many hours later, they may walk in opposing directions without realizing it because they did not communicate beforehand. In general, their shared activities depend heavily on their physical proximity, because if they have it, they can at least hold hands to avoid getting lost.

Two Pisces individuals may appear to be a fantastic match at first glance, but if we scratch the surface, we may find that they have great difficulty getting close to one another. Their sex life may be enchanting, but they frequently avoid physical touch, keeping their relationship senselessly impersonal. This is not due to a lack of initiative, but rather their wish to remain in a state of emotional perfection and their fear of bursting this bubble by developing a physical relationship that entails coping with bodily flaws.

When they begin a physical connection, they may be overly cautious when suggesting sexual activities to one another. Due to the danger of having excessive expectations and the dread of being disappointed, their relationship may oddly impede both of them. Fortunately, their adaptable natures will allow them to mature and make sufficient modifications and changes for their sexual lives to be successful. When they do, they will find the exact amount of sensitivity and sexual freedom that they both require, and they will anticipate each other’s wants before they are even voiced.

Related Post  Scorpio and Gemini Compatibility in Relationships and Love